Hong Kong recorded a total of 12 confirmed coronavirus cases on Tuesday – only four of which were locally transmitted.

The latest data came after the city’s Chief Executive Carrie Lam received her second dose of the Sinovac vaccine on Monday and lashed out at people who were spreading what she described as ”fake news” about the China-made jab.

Lam also announced that the government was studying the possibility of procuring a fourth type of Covid-19 vaccine, other than those currently supplied by Sinovac, BioNTech, and soon by AstraZeneca.

The number of locally transmitted Covid-19 cases in Hong Kong has remained in the single digits following an outbreak in a gym cluster that infected close to 150 people around Mid-Levels and Western districts.

Along with Chief Executive Lam, members of the Executive Council and those of the Legislative Council also received their second doses of the Sinovac vaccine on Monday. So far 350,000 Hongkongers have been vaccinated, giving the city an inoculation rate of 5.3 per cent, which “could be improved,” Lam said after receiving her dose.

She also hit out at people who spread what she termed ”fake news” about the China-made Sinovac vaccine: “I condemn those who intend to smear the vaccine made by our country, especially that a small number of them were medical professional themselves. That’s heart breaking.” Lam said.

“I advise that they must stop now. Because what they did have made Hongkongers lose confidence [in the vaccines], and at least some those who will bear the brunt will be medics,” she said.

Lam called on Hongkongers who have received the first doses of the vaccine to make appointment for the second dose.

The government is also studying whether to procure a fourth type of vaccine. It has thus far procured 7.5 million doses each from manufacturers Sinovac, BioNTech and AstraZeneca. Currently only Sinovac and BioNTech have been approved for emergency use, while AstraZeneca vaccines are yet to be delivered to Hong Kong.

The UAE is scrapping its Covid mask requirements after 2.5 years 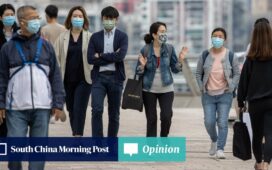 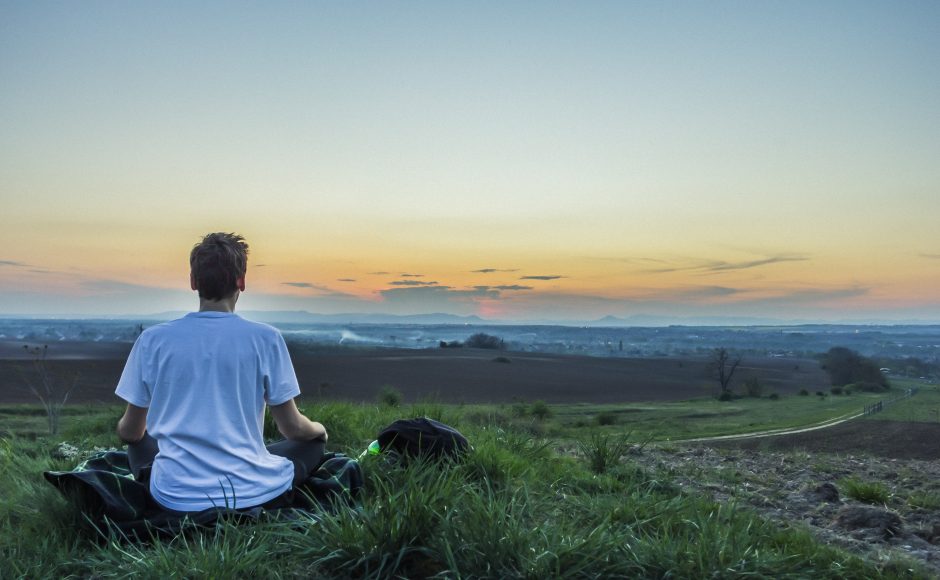 Things You Should Do To Overcome Anxiety And Stay Calm 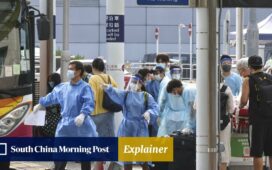 Coronavirus: Hong Kong is finally axing hotel quarantine for arrivals – here’s what you need to know 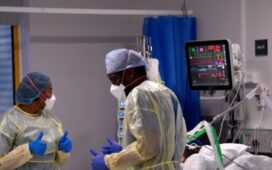 2 takeaways from Thursday’s 'Morning Meeting': We want to buy on market weakness