IPOH, Feb 24 — The much-anticipated annual tangerine throwing event at the Perak Kwan Yin Tong Temple on the last day of Chinese New Year will not be happening this year.

Temple committee chairman Ho You Meng said although it was a painful decision to make, the temple had to do away with the event in view of public safety brought about by Covid-19 pandemic.

“This is the first time we are doing away with the event since first organising it 15 years ago,” he said of the event which is looked forward to by locals.

Speaking to Malay Mail, Ho said the committee had initially wanted to have a virtual tangerine-throwing event but further discussions found that it would not be possible.

“Many devotees also preferred to be present at the temple physically to throw the tangerines into Sungai Rapat in front of our temple,” he added.

Despite that, Ho said the temple would extend its operating hours until 10pm on Friday to allow devotees to offer their prayers.

“They can also take the opportunity to take photos at the temple which had been decked with some 1,000 lanterns in conjunction with Chinese New Year,” he said, promising that the temple would be turned into a fairy land on that day.

Ho said the tangerine throwing event had successfully gotten at least 10 couples together in the past.

“We believe more have tied the knot after taking part in our event but the 10 couples are the only ones who came back to us saying they got to know each other from the contact numbers written on the fruit,” he added.

Ho said postponement of the tangerine throwing event not only disappointed devotees but also businesses operating opposite the temple.

“Coffee shops will extend their business hours as our devotees normally adjourn there after throwing their fruits.”

“This year, the shop operators told us they will not be operating on that day,” he said.

Nevertheless, Ho hoped for the best for next year.

The tradition is said to have originated from the Hokkien community in the southern part of China during the 19th century.

Today, the tradition is mainly practised by single women hoping to find their Mr Right by picking up the tangerines they throw. 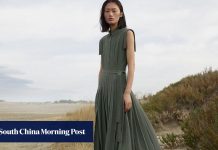 Why Chinese brand Icicle topped the Tmall 11.11 Single’s Day sale: the sustainable luxury womenswear label that’s showing the world what ‘Made in China’...

Lisa Haydon shares pic of her baby bump, jokes it’s the pizza she has been binging on 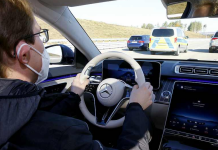 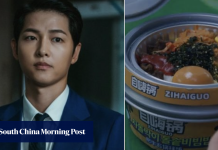 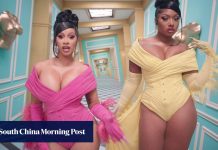 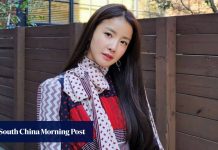 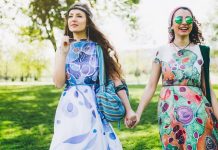 Ditch the joggers and make way for boho-chic this summer 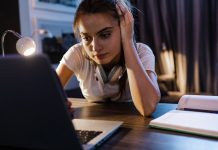 US poll: Pandemic takes its toll on teens' mental health

STYLE Edit: Chanel marks 100 years of its iconic N°5 perfume with a dazzling 55.55-carat diamond necklace and a collection of 123 high jewellery... 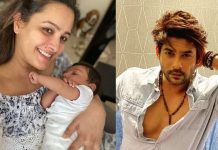 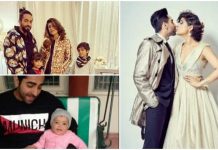