The use of the government’s Covid-19 contact tracing mobile app LeaveHomeSafe will be mandatory in 18 types of designated premises from December 9, including all restaurants, gyms and cinemas, the Food and Health Bureau announced on Tuesday.

Simon Wong, restaurateur and chairperson of the Institute of Dining Art, said on Commercial Radio on Wednesday morning that he believed there would be exemptions made for certain groups of people, even though the government had yet to announce any details.

Currently, the use of LeaveHomeSafe is not mandatory in “type A” and “type B” restaurants, where staff members and customers do not have to be vaccinated, and the numbers of people in each table are capped at two and four people.

People aged under 15 or over 65 who cannot use the app are also currently allowed to write down their personal details, including name and contact number, on a paper form. No announcement was made on whether such exemptions will continue under the new rules.

The restaurateur also said that, among all four types of restaurants, “type A” restaurants –where the mobile application was not used at all — might have the toughest time adapting to the new rules.

“Type A restaurants will see the biggest effect, because they have never seen the QR code. For over a year, they did not have to fill in paper forms or use LeaveHomeSafe. These 300-odd [restaurants] will have it harder; they will have to apply [for a QR code] and train staff,” said Wong.

Gyms, cinemas, museums, and beauty parlours are among the 18 types of designated premises. The new mandate came amid talks aimed at reopening borders with mainland China.

The Food and Health Bureau told HKFP that they will “consider the needs of different people in society when drafting relevant measures, as usual.”

The government also announced that most of the current Covid-19 social distancing rules will be extended till December 8, and that “cruises-to-nowhere” will be allowed to take passengers up to 75 per cent of the vessel’s maximum capacity.

From this month, the use of LeaveHomeSafe became mandatory for anyone entering government buildings, courtrooms, and public facilities such as pools and public libraries. Five people were arrested on the first day of implementation for allegedly using fake versions of the application.

When asked about the use of fake apps, Wong said that they have voiced their concern over the issue to the government, and that he believed that the government will give impunity to restaurants.

“However, such impunity will not be all-rounded,” said Wong. “To put it simply, restaurants are not IT experts…so [we] only have to ensure that they have used [the app]…Fulfilling due diligence should already be fine, we shouldn’t be too worried.”

Hong Kong has recorded 12,411 infections and 213 deaths since the beginning of the pandemic over a year ago. 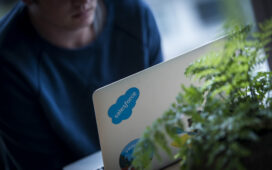 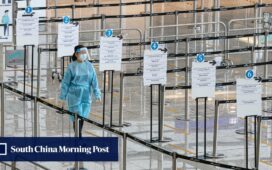 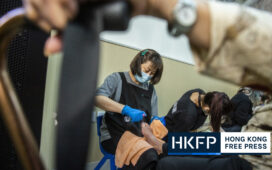 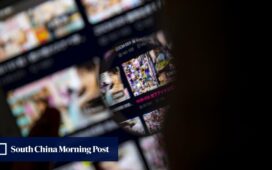 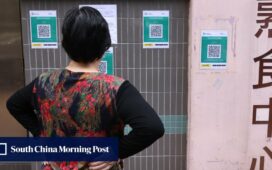 Coronavirus: unvaccinated Hongkongers could find themselves banned from restaurants, schools, sports centres and other venues in government bid to combat new ‘Omicron’ variant 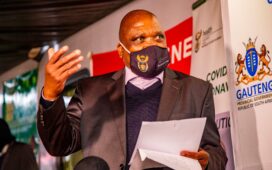 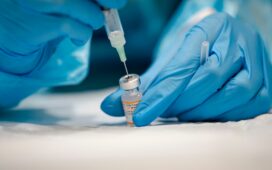 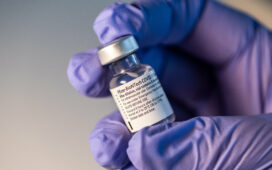 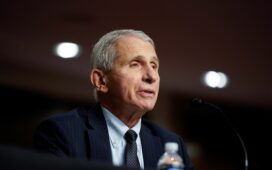