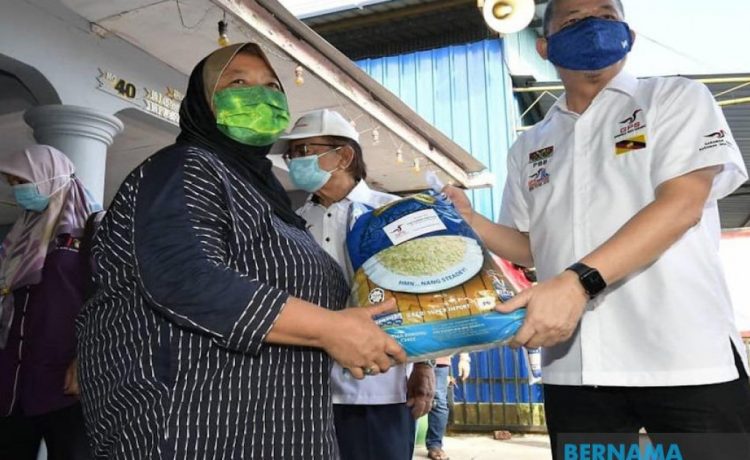 KOTA KINABALU, July 17 — Recipients of the ongoing Food Basket Assistance programme here are of the view that it should be developed further as a platform to improve the socio-economic level of the locals and not just an initiative to provide daily necessities.

One of the local residents here, Azamun Isnun, said that providing daily necessities to those affected by the Covid-19 pandemic was important, but it also required an in-depth assessment of whether the aid should continue to be distributed, or the people should be given other assistance including employment opportunities for survival.

Azaman, 29, a landscape worker, said that the difficulties experienced by the people in the state are different according to their backgrounds and areas, and therefore the assistance given should be according to suitability, so that it will be more effective.

Citing himself as an example, Azaman, who hails from Penampang, said that he was among those daily wage earners who have been adversely affected during the pandemic, when his employers received fewer landscape maintenance orders.

“However, some of my friends lost their jobs due to this pandemic. These two groups need different help… one group like me receives a food basket in stages so that we can work again and get a stable salary, but for those who don’t have a job, we give them a food basket and then we need to help them find a job or give other forms of assistance,” he told Bernama recently.

However, he said the government-provided food basket assistance for those affected was a good initiative.

On July 15, Prime Minister Tan Sri Muhyiddin Yassin was reported as saying that the government had so far channelled 2.315 million food baskets, involving an allocation of RM173.4 million which had benefited 9.26 million people since the implementation of the first phase of the aid in March last year.

Meanwhile, a taxi driver, Abdul Karim Manap, 50, whose income was affected as his residence in Taman Jaya Diri near here was placed under the enhanced movement control order (EMCO), requested that food baskets be distributed again to residents in the area after the EMCO has been extended.

He said on the first day the EMCO was implemented, on July 3, all residents in the area had received food baskets, but due to the extension of the EMCO until July 30, it was difficult for them as daily wage earners to go out to earn a living.

“The government has acted very well by providing food basket assistance. In fact, my family and I are not worried about food because the supply is enough for a period of two weeks … but when the EMCO is extended, the residents are worried because many of us are daily wage earners,” he said.

Contract worker, Zakaria Amat, 43, who is also a resident of Taman Jaya Diri, described the assistance as very effective in providing assistance to the people in need, and he even believed that such a good programme could be developed further.

“Of course, we here need more food baskets because EMCO has been extended, but for me, the parties involved need to sit down and discuss with the affected residents about the next form of assistance that can be given after the food basket, (because) there are also those who are ill and need medical help,” he said. — Bernama 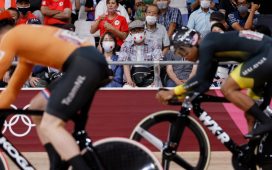 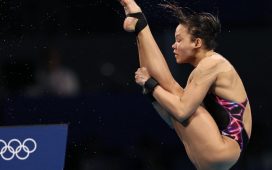 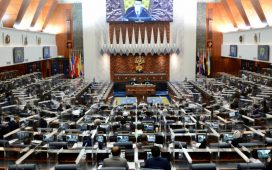 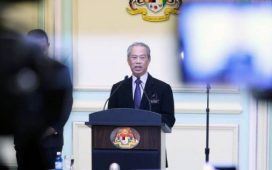