PUTRAJAYA –  Malaysia’s appellate court on Tuesday (Dec 7)  gave an ultimatum to Najib Razak for being absent from his proceedings, including the possibility of issuing an arrest warrant if the former premier fails to turn up at 12.30pm via Zoom today.

Justice Abdul Karim Abdul Jalil ordered for the proceedings to continue, after denying the defence team’s application to postpone Tuesday’s hearing of their application to adduce new evidence to the SRC International Sdn Bhd appeal, after a member of their legal team tested positive for Covid-19.

Najib and his legal team – with the exception of lawyer Harvinder Singh Sidhu – were absent from today’s hearing.

“We can cancel the (RM2 million) bail and issue a warrant of arrest for Najib’s non-attendance. You yourself (bailor) do not know why Najib is not here. You are just guessing. This is not a coffee shop, this is the court of law, do not just play guessing,” he said.

“We have two options … first we revoke the bail, give reasons and seize the bail money or not. The second reason we cancel the bail is to issue an arrest warrant so that Najib can be arrested immediately and taken to court,” he said.

“Second option is we order this hearing to be heard online and this is a court order, we do not need consent from the parties whether to proceed or not. We have enough experience,” he said, adding that it takes more than an oral explanation to substantiate the excuse for the Umno MP’s absence as more concrete evidence is needed.

Datuk Karim also reminded the defence team that tomorrow’s decision date for Najib’s appeal in the SRC case has not been vacated and will proceed as normal, pending the outcome of the adduce additional evidence bid.

Previously, defence lawyer Muhammad Shafee Abdullah informed the appellate court via a letter late last night (Monday) that his son Muhammad Farhan, who is a lawyer in his team, had tested positive for the coronavirus on Dec 6, while others had become close or casual contacts.

Mr Muhammad Shafee, who is also the lead counsel for Najib, had asked the court to vacate the hearing for the proceedings both on Tuesday and Wednesday.

“On Dec 4, Muhammad Shafee along with Muhammad Farhan and his wife had attended a celebration and met with close friends and relatives, where Zahria Eleena Redza’s family was also involved, including her mother, Datin Edwina Patricia Totu,” Mr Muhammad Shafee said.

Ms Zahria is a lawyer at his firm.

“Based on the above reasons, we have the social responsibility towards the court and involved parties to inform everyone of the matter. We did not anticipate this to happen but it is our responsibility to ensure the safety of those involved in this appeal,” he added.

Despite the bid to delay the proceedings, the hearing on Tuesday (Dec 7) will proceed in “hybrid-style”, that is, the panel of judges and the prosecution will be in open court while the defence team will participate through Zoom, local news site The Star Online reported.

The Court of Appeal was previously scheduled to hear an application filed by Najib on Dec 1 to allow and direct for the oral evidence of Malaysian Anti-Corruption Commission chief commissioner Azam Baki, among others, to be taken for the purpose of Najib’s appeal.

On July 28 last year, Najib was sentenced to 12 years in jail and fined US$50 million (S$68 million) after being found guilty of criminal breach of trust, abuse of power and money laundering for illegally receiving about US$10 million from SRC International, a former unit of now-defunct 1MDB.

Najib, 68, had appealed the verdict and is out on bail. He has consistently denied wrongdoing.

The Court of Appeal is also set to deliver the verdict on Wednesday (Dec 8).

If his conviction is held up, Najib can appeal further to the Federal Court. 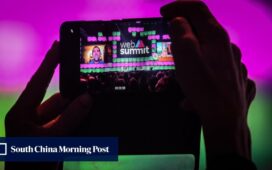 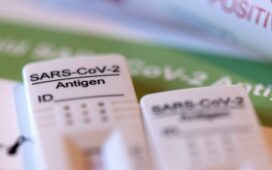 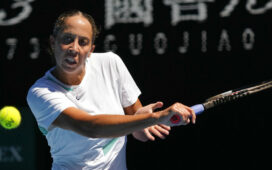 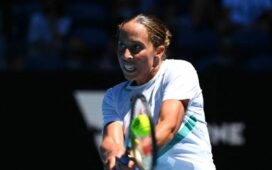 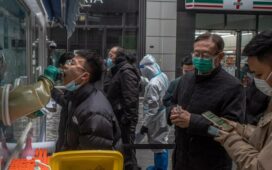