SINGAPORE – Covid-19 vaccines administered here will not alter a person’s genetic make-up and are safe, said an expert panel, as it urged people to get jabbed, given the importance of the vaccination drive in addressing Singapore’s pandemic situation.

The wide-ranging panel discussion on Saturday (Feb 27), organised by a charity, the Sree Narayana Mission, was attended by 130 Indian community leaders and MP for Sembawang GRC Vikram Nair.

Dr Alvin Tan, a resident doctor from the Communicable Diseases Division in the Ministry of Health (MOH), dismissed as untrue reports and social media posts claiming that some Covid-19 vaccines can affect a person’s DNA.

“People spread (the idea) that the mRNA vaccines can alter your DNA. This is not true,” said Dr Tan, referring to Singapore’s approved vaccines by Pfizer-BioNTech and Moderna.

“Based on the science of how it works, there’s actually no modification of your DNA. Essentially, it’s just your body building an immune response.”

The two vaccines work by injecting fragments of the virus’ genetic material, training the body to recognise a key part of the virus, thus building immunity. This is done without exposing the patient to the whole virus.

Dr Tan also addressed concerns that some attendees raised about the safety of vaccines, given how fast they were developed.

He said this was because the vaccines built on science that was already in the works. And the global nature of the pandemic, which has infected more than 110 million worldwide and claimed more than two million lives, led to quick international collaboration.

READ  Govt to work with unions to keep retrenchments to minimum

The speed of the development has not compromised the safety of the vaccines, and Dr Tan said MOH planned ahead to sufficiently test them and roll them out only after they were found to be safe and effective.

Each of the vaccines which have been authorised for pandemic use in Singapore is safe for use, he said. “It has gone through all the regulatory requirements and screening.”

Allaying concerns about false positives, Dr Tan pointed out that vaccines will not cause Covid-19 swab tests to show that a person might be infected with the disease.

Dr Tan was on the panel with Sree Narayana Mission chief executive officer S. Devendran as well as its president, Mr Jayadev Unnithan.

Mr Nair acknowledged that some might feel there is no need to take the vaccine, as Singapore’s coronavirus situation is under control with robust safety measures, but he called for people to still get jabbed when given the chance.

This is because doing so would mean others are protected as well, including those who might not be able to get vaccinated because of pre-existing health concerns, for instance.

“If a large number of people have very significant immunity then it’s harder for the virus to go around,” said Mr Nair. “And when the virus doesn’t go around as quickly, then that protects even the non-vaccinated.”

Mr Unnithan echoed Mr Nair and noted that even elderly residents in one of the charity’s homes had taken their vaccines when their turn came.

He encouraged people to take the vaccine so that they can play their role in Singapore’s fight against the disease.

“I urge you to fear not. Just remember the elderly heroes of Sree Narayana Mission. Let’s all do our part in keeping ourselves, our loved ones and the nation safe,” he said. 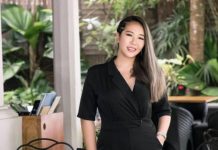 She went from being a singer to software engineer, thanks to Covid-19 pandemic 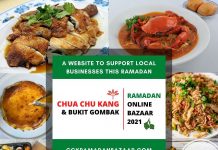 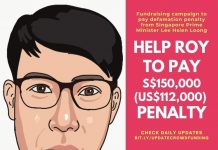 Roy Ngerng hits crowdfund target of $144k after 9 days, thanks all who have contributed 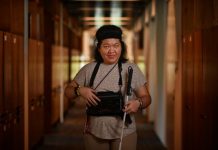 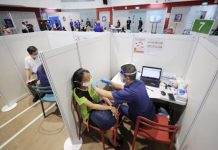 Side effects of vaccine mean immune systems are reacting 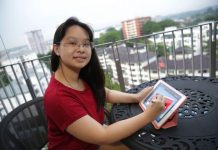 Should I study here or go abroad? 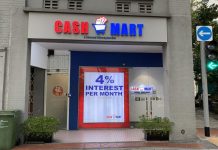 Moneylenders on alert in wake of armed robbery cases 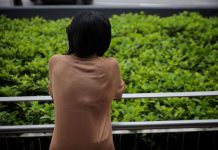 Sexual abuse of children on the rise in S'pore: Why victims are afraid to speak out 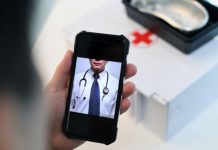 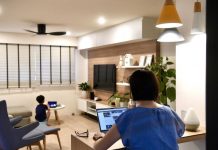 Hard choice between career and motherhood