The World Health Organisation team investigating the origins of the coronavirus has identified rabbits and ferret badgers sold in a Chinese market as potential animal vectors in the virus’s jump to humans.

Both animals were sold in the Wuhan market connected to the first reported outbreak of the coronavirus in December 2019, according to a report in the Wall Street Journal.

Frozen ferret badger carcasses and rabbits were found in the market and are capable of carrying and transmitting the virus, although they tested negative.

Despite the findings, the WHO team, which recently took a month-long trip to China, said further investigation is needed to ascertain a full list of all the creatures sold at the market. The supply chains used by vendors at the market, where alive and dead animals are sold – both legally and illegally – must also be looked into.

The team also wants China’s mink farms to be looked into, as outbreaks of the virus have been detected at a number of European farms.

Scientists remain uncertain about whether the virus initially jumped from animals to humans at the market, or whether it had already been spreading elsewhere. They believe the virus probably originated in bats and reached humans via an intermediary species, with some experts suggesting China’s illegal wildlife trade may have played a role.

Beijing maintains that the virus originated outside China, claiming it was imported on frozen food.

The WHO team said other countries in the region should be investigated, as Thailand and Cambodia had also recently detected similar coronaviruses.

Peter Daszak, a zoologist on the WHO team told the WSJ: “I do think it’s quite feasible that an animal could have come across the border. It’s also possible that a frozen carcass could have been shipped over.”

The virus can survive in freezing temperatures, but it is weakened when frozen and thawed. Scientists are unclear about whether it remains infectious in these conditions.

Peter Ben Embarek, the WHO team leader, has previously said it is unlikely that the coronavirus first reached Wuhan via imported frozen food, as there were no widespread Covid-19 outbreaks in food factories elsewhere in the world at the time.

Speaking to Science magazine, he outlined a “much more likely scenario”: that the virus had jumped from farmed wild animals sold at the market, several of which are susceptible to severe acute respiratory syndrome. Some of these creatures had also been bred in provinces where coronaviruses have been isolated from bats.

The team has ruled out the hypothesis that the coronavirus originated in a Chinese laboratory, telling a press conference that it was “extremely unlikely” and the WHO would not investigate the theory further.

China’s government has strictly controlled domestic research into the origins of the virus, an Associated Press investigation found, and state media have played up reports that suggest the virus could have originated abroad.

Following the WHO investigation, China responded to White House allegations that Beijing withheld information about the coronavirus outbreak from the team, saying the US had already “gravely damaged international cooperation on Covid-19″ and was now “pointing fingers at other countries who have been faithfully supporting the WHO and at the WHO itself”. 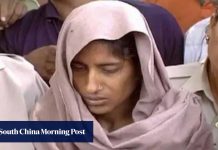 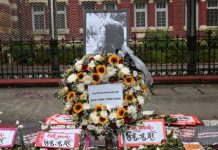 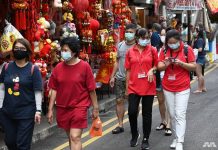 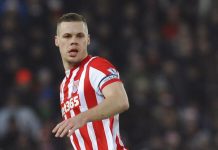 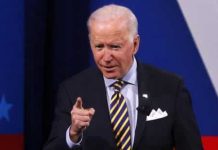 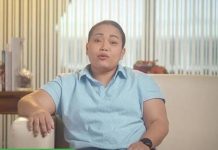 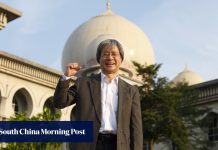 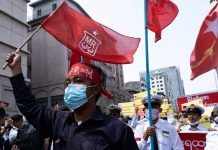 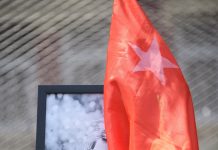 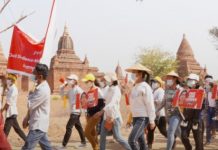 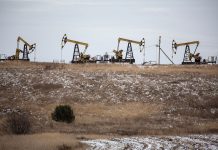