NOV 28 — The Covid pandemic has lumbered the Mediterranean island of Cyprus with a six-million-kilogram stockpile of its prized white halloumi cheese, having crushed demand at home and abroad.

Commerce Minister Natas Pilides told lawmakers on Tuesday that producers had over 6,000 tonnes (13 million pounds) of the unsold famous cheese in deep storage.

Demand has crumbled over the past year due to lockdowns across Europe to combat Covid-19 that shut down the hospitality sector and also hobbled tourism on the holiday island.

The Cypriot government is mobilising its embassies abroad to help shift the backlog of halloumi — the island’s biggest and most recognisable export — to other markets, the minister said.

“Through the foreign ministry, we have contacted all the embassies to help dispose of stocks through bilateral arrangements,” she said.

In April, the European Union registered halloumi as a Protected Designation of Origin (PDO) after a seven-year campaign.

Although cheesemakers say exports are picking up, they are selling fresh products because if they unload old stock to regular clients, prices would slump.

“The option of sending larger quantities to our regular customers in the EU means we would have to bring down prices drastically, leading to a devaluation of the product,” Cyprus Dairy Producers Association official Andreas Andreou told the Financial Mirror newspaper.

In any case, halloumi stocks produced before October 1 cannot carry the EU’s PDO label, which is why authorities are seeking markets outside the bloc.

See also  Latte, kopi c or cappuccino: Which coffee has the most calories?

That was a huge jump from 2013 when halloumi exports generated less than €76 million.

Despite the pandemic, securing the PDO registration is expected to boost halloumi exports in the longer term.

Britain is the squeaky cheese’s biggest market, absorbing around 50 percent of export sales, with Sweden its second biggest fan.

Cyprus filed a PDO application to the European Commission back in July 2014 for the cheese made predominantly from sheep or goat’s milk. — ETX Studio 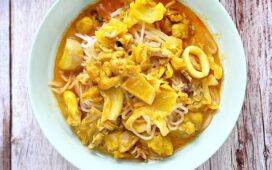 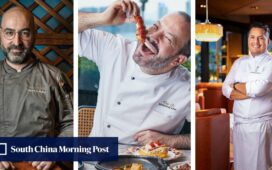 6 Hong Kong restaurants with new chefs and menus, from dim sum spot Duddell’s to La Rambla and The Optimist 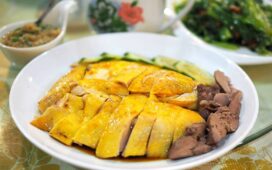 Looking for a family meal with a difference? Try out Sunway Mas Commercial Center's Cheow Sang Bak Kut Teh Restaurant 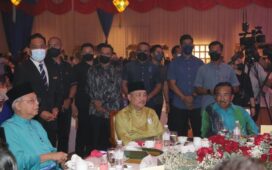 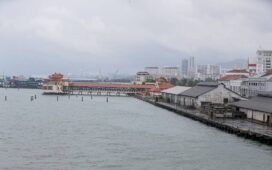 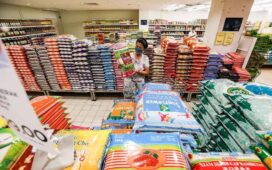 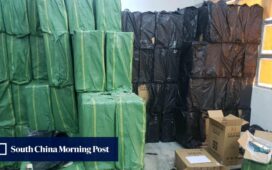