These were revealed when prosecution witness Yeoh Eng Leong, Ambank’s senior vice president of credit card authorization and fraud control Yeoh Eng Leong, was called to verify credit card statements of four credit cards that belonged to the couple during the trial of Ahmad Zahid’s criminal breach of trust, bribery, and money laundering case. The case is being heard before Justice Collin Lawrence Sequerah.

As Yeoh verified the credit card statements, he said the couple never disputed any of the transactions recorded under these cards.

The replaced supplementary cards were a VISA Infinite ending with 3337, and a World MasterCard ending with 3788.
Zahid and his wife’s cards have a combined credit limit of RM250,000, Yeo said. 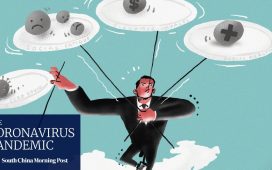 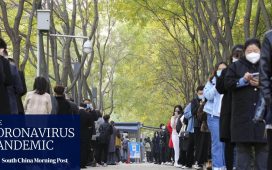 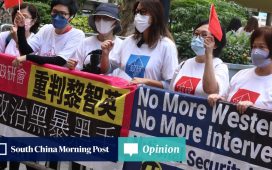 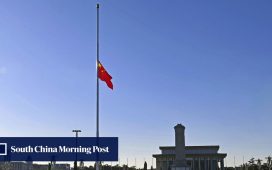