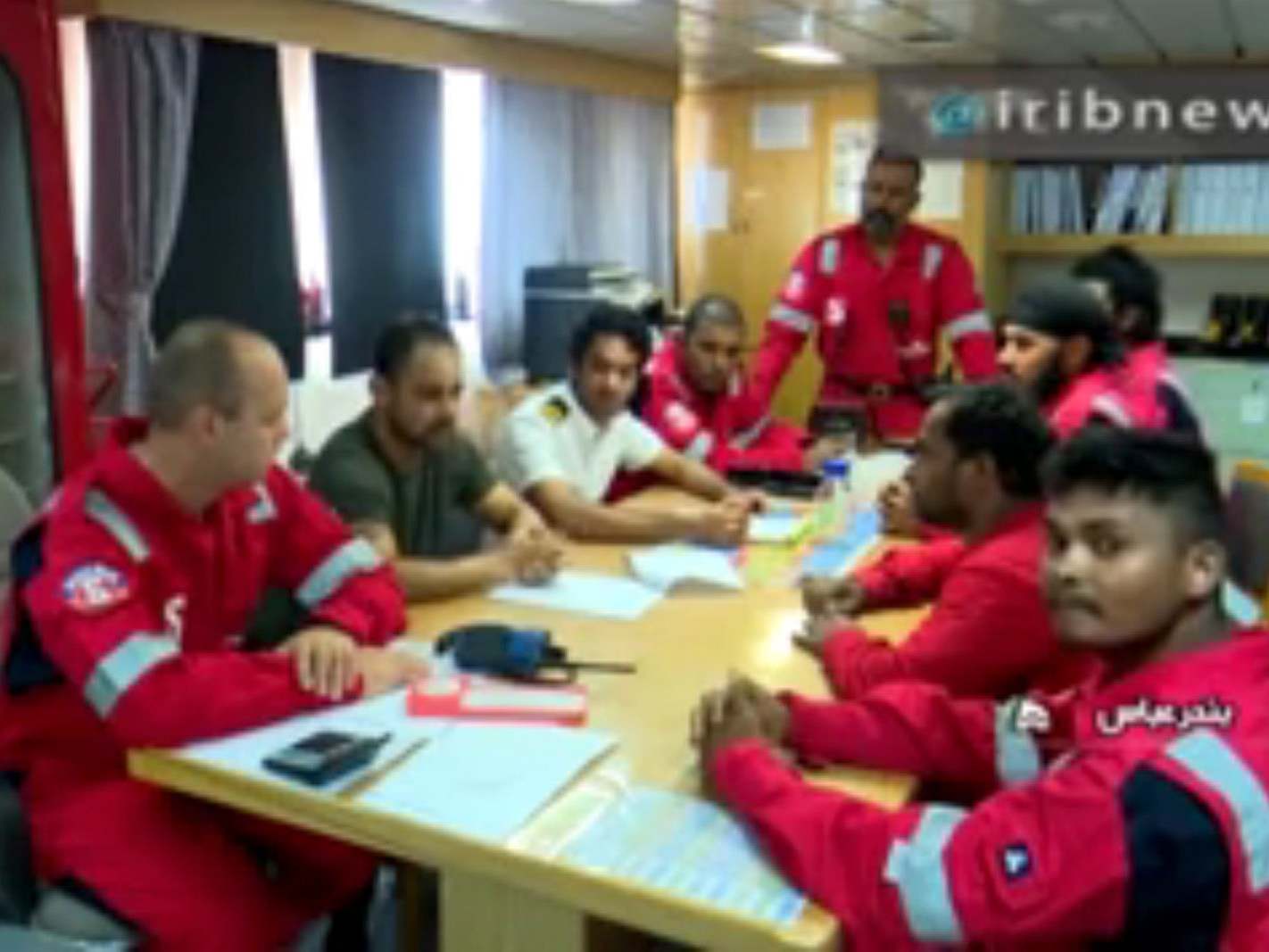 The crew of the seized British tanker Stena Impero are safe, the vessel’s owners have said after direct communication with them in Iran.

The vessel was taken by Iran’s Revolutionary Guard on Friday amid heightened tensions between Tehran and the UK over the seizure of an Iranian supertanker off the coast of Gibraltar earlier this month.

Stena Bulk confirmed it has now had direct contact with the 23-member crew of the impounded, British-flagged vessel. The ship’s master said they were all safe and there had been good cooperation with the Iranian personnel on board.

Tehran first released photos of the crew, including nationals from India, the Philippines, Latvia and Russia at the weekend.

The company said the crew’s family members were being kept updated on the latest developments and being offered support.

Erik Hanell, president and CEO of Stena Bulk said: “We do of course appreciate this step of development and that this is a first sign that we will soon see more positive progress from the Iranian authorities.”

The development came as the head of the Iranian supreme leader’s office claimed the UK was sending a mediator to negotiate for the release of the vessel.

“A country that at one time appointed ministers and lawyers in Iran has reached a point where they send a mediator and plead for their ship to be freed,” Mohammad Mohammadi-Golpayegani said, according to the semi-official Tasnim news site.

UK sources insisted they were not aware of any mediator being sent to Iran, insisting that diplomatic contacts were through the ambassador and embassy in Tehran.

Earlier on Wednesday, a large British-flagged vessel was able to transit the Strait of Hormuz in the first such passage made by a UK ship since Iran seized the Stena Impero tanker.

Maritime publication Lloyd’s List identified the ship as the BW Elm. It reported that the Royal Navy warship HMS Montrose closely shadowed the vessel, but did not provide a direct escort.

Data from the tracking site Marine Traffic showed the commercial ship arrived at a port in Qatar early on Wednesday after transiting the strait.

The ship’s owner BW LPG declined to comment on specifics, but said the company “is grateful for the UK and international community for their naval presence” providing security to ships in the area.

The standoff will be one of the first diplomatic challenges confronting incoming prime minister Boris Johnson. 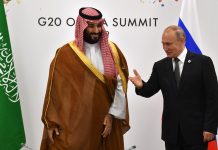 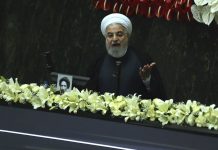 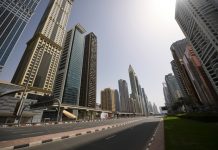 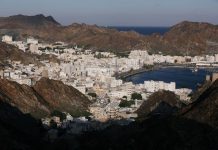 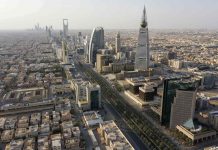 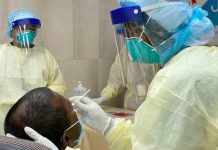 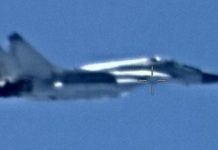 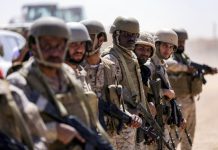 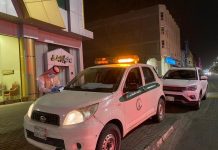