MUMBAI: Ravindra Jadeja smashed a record-equalling 37 runs in an over, including five sixes, and claimed three wickets with the ball as Chennai Super Kings spectacularly ended Royal Challenger Bangalore’s unbeaten start to the Indian Premier League on Sunday (Apr 25).

Boosted by Jadeja’s antics, Chennai reached 191 for four and then kept Bangalore to 121 for nine to knock Virat Kohli’s side off the top of the table.

Bangalore won their first four games of the season but were stunned by Jadeja’s final-over blitz, which equalled the IPL record of 37 runs in one over hit by West Indies star Chris Gayle for Bangalore in 2011.

Jadeja smashed his runs off Harshal Patel, who had earlier been the star of Bangalore’s bowling, taking three wickets.

The 32-year-old hit the first two off length balls for sixes that already put the bowler on edge.

Patel’s third effort was a no-ball that Jadeja also bludgeoned over the ropes while earning a free hit. The repeat ball also went for six over deep square leg, taking Jadeja past 50.

He took two runs off the fourth ball – when he was nearly caught – and hit another six off a full toss for the fifth ball, before sending the final ball of the innings for a four which bounced close to the boundary line.

Jadeja finished on 62 from 28 balls. With his three wickets for 13 in the Bangalore innings and a direct-hit runout of Daniel Christian, he had no competition for man of the match.

Jadeja missed India’s recent series against England through injury but has immediately proved his worth.

“I’ve been working hard on my fitness, skill, everything. Luckily it paid off,” said Jadeja.

“One guy completely beat us,” commented Kohli. “Today his skill was there for everyone to see.”

Kohli added that there would be no fallout for Patel, who has been a key wicket-taker this year. “We will continue to back him,” said the captain.

Bangalore openers Devdutt Padikkal and Kohli picked up the challenge, making 44 off the first three overs before Kohli (8) was caught by wicketkeeper M.S. Dhoni off England bowler Sam Curran.

Padikkal made 34 off 15 balls before he went in the next over.

Apart from Glenn Maxwell’s 22, Kyle Jamieson’s 16 and tailender Mohammed Siraj’s 12, no other Bangalore player got into double figures.

Chennai, unbeaten since losing their first game, now lead the eight-team league by a better run rate ahead of Bangalore. 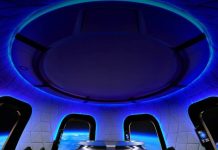 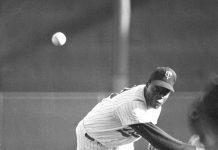 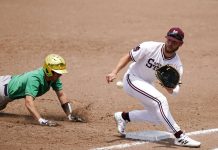 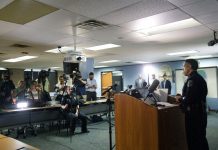 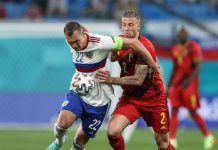 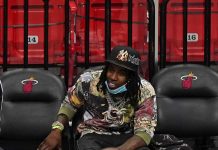 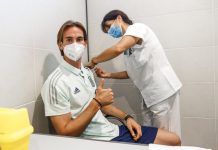