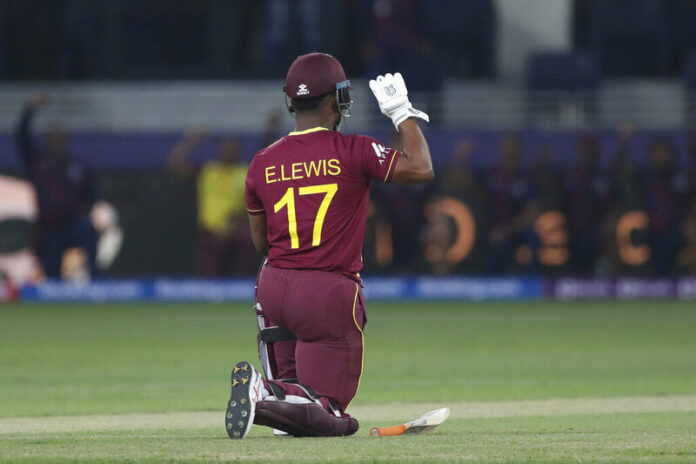 CAPE TOWN, South Africa (AP) — Cricket South Africa ordered its players Tuesday to take the knee in support of the Black Lives Matter movement ahead of their remaining games at the T20 World Cup.

The directive came in a statement after “concerns were raised” over the “different postures” taken by its players ahead of warmup matches and the team’s first World Cup game against Australia on Saturday.

The statement from CSA came just over an hour before play began in South Africa’s match with West Indies in Dubai, and it had immediate ramifications.

Opening batsman Quinton de Kock withdrew from Tuesday’s team for “personal reasons” in a move that appeared to be tied to the directive.

Some members of the South Africa team take the knee with their firsts raised before games. Others stand with fists raised. Fast bowler Anrich Nortje and batsman Heinrich Klaasen, who are both white, have stood with their hands by their side before recent matches.

Ahead of the West Indies game, Klaasen knelt with his fist raised.

The different stances from players have provoked criticism from some quarters in South Africa, where issues of racism are constant because of the country’s recent history of forced segregation under the former apartheid regime.

The different stances “created an unintended perception of disparity or lack of support” for the anti-racism movement, CSA said. However, compelling players to kneel before games is also bound to stir fierce debate.

CSA said its board “unanimously agreed” to force players to take the knee after a meeting on Monday, adding it considered “the position of the players” before making the decision.

The organization was pushed into action after seeing other teams, like England and West Indies, take the knee in a unified position, it said.

The move also comes at a time when South African cricket is holding a series of open hearings to examine claims that some Black players in the national team feel marginalized. 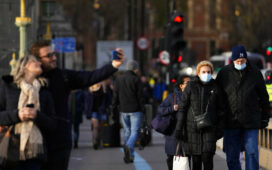 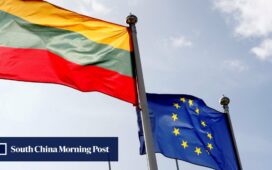 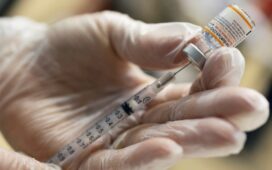 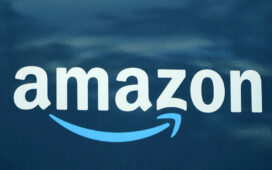 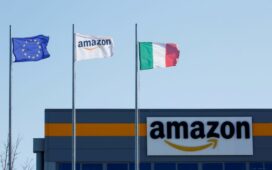 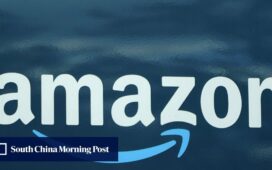 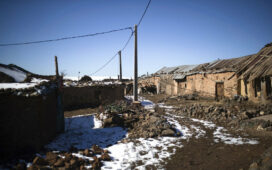 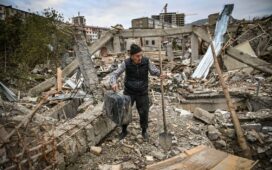