Crowds expected back at stores over Thanksgiving weekend


Large numbers of Americans are expected to return to stores and malls over Thanksgiving and the following days, despite higher prices, product shortages and an early surge in online spending before the formal start of the holiday season.

US consumers have already spent $72.2bn online since the start of November, Adobe Analytics reported on Wednesday. That is almost 20 per cent above the same period of 2020 and more than one-third of the total $207bn in online spending that Adobe expects over November and December.

Sharply diverging earnings announcements from leading chains have set up the period between Thanksgiving on Thursday and Cyber Monday, the traditional five-day peak of the US retail calendar, as a decisive test of the industry’s health.

After strong results from “big box” retailers such as Walmart and Home Depot and disappointing performances by electronics and apparel chains including Best Buy and Gap, investors are watching for clues to the strength of consumer confidence and the resilience of supply chains that are struggling to support demand.

A slightly greater number of Americans plan to shop this Thanksgiving weekend than over the same period last year, a National Retail Federation survey found. For people shopping on Black Friday, the day after Thanksgiving when retailers historically served hordes of customers, 64 per cent planned to go to stores rather than buy online.

That is a jump from 51 per cent a year ago, when Covid-19 vaccines were not available and health fears kept most shoppers at home. But it was still below the share who went to stores in 2019.

ICSC, a shopping centre industry group, predicted that twice as many people would visit a mall this weekend than over the same period in 2020.

Consumer spending has surged in the US, fuelled by trillions of dollars of government support for the economy. October’s retail trade sales were up 1.9 per cent month-on-month and almost 15 per cent above the level in October 2020.

The resilience of consumer spending has belied retailers’ fears earlier this year that inflationary pricing and continued disruptions to global supply chains would damp down demand.

Consumer prices jumped 6.2 per cent in October from a year earlier, the fastest growth since 1990, as retailers passed on the higher costs of labour, raw materials and shipping. Dollar Tree, a chain built on selling products for $1 each, this week announced that it would raise the price of most of the goods it sells to $1.25.

Early-season discounts at US chains were down 16 per cent year on year, Salesforce reported last week. Adobe found that the discounts offered online in some categories, including appliances and furniture, were running at half the levels seen in the 2020 holiday season.

Almost 59 per cent of US consumers started shopping earlier than in 2020, according to GlobalData, a market research group, with a similar share expressing concern that the products they want may be unavailable or delayed.

Walmart said last week that with consumers considering potential shortages, its frozen turkey sales more than doubled in October compared to the same month of 2020. Still, the retailer expected to have “ample supply”.

US retail inventories have plunged in the past 18 months as port backlogs and shortages of truck drivers and warehouse space complicated stores’ efforts to restock shelves. By September, the average retailer had about 33 days’ inventory, down from about 44 days in September 2019. 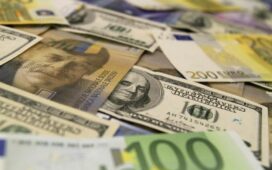 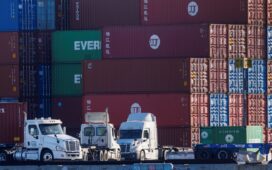 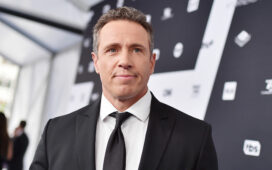 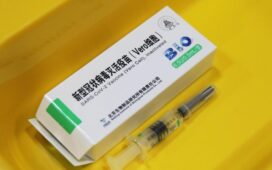 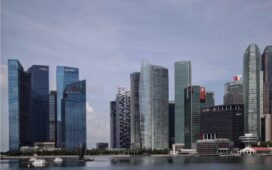 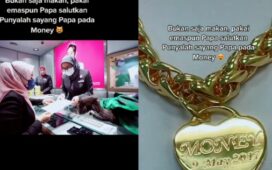