VENICE, June 6 — Saturday saw the first cruise ship cast off from Venice after almost one and a half years’ suspension due to the coronavirus pandemic, reinflaming a war of words between supporters and opponents of the massive floating hotels.

With the MSC Orchestra looming over Saint Mark’s square, demonstrators in small motorboats waved banners reading “no to cruise ships”.

Concerned for the environment and the city’s cultural heritage, opponents of the ships say they cause large waves that undermine Venice’s foundations and harm fragile ecosystem of its lagoon.

But the Unesco World Heritage site is also home to fans of the massive vessels, many organised in the “Venice at work” movement.

They say stopoffs by tourist cruises create jobs in a city dependent on tourism — itself massively undermined by the pandemic.

Around 650 people boarded the MSC Orchestra in Venice after showing a negative coronavirus test less than four days old and passing another on the spot.

None showed any sign of annoyance at the strict hygiene measures designed to prevent the intense outbreaks that hit some cruise ships at the pandemic’s height.

Just half the MSC Orchestra’s 3,000 places will be filled for its tour taking in destinations in southern Italy, Greece and Croatia.

The ship’s crew took on supplies and tightened up safety protocols during their time in Venice.

Venice’s economy had lost “around one billion euros” (RM5.02 billion) in the space of a year from the 800,000 fewer cruise passengers visiting, Cruise Lines International Association director Francesco Galietti told AFP — calling the Orchestra’s stop “our contribution to the restart of this city”.

On Tuesday, a slew of international artists — from Mick Jagger to Wes Anderson and Tilda Swinton — wrote to Italian President Sergio Mattarella, Prime Minister Draghi and the mayor of Venice.

They called for a “final stop” to visits by cruise ships as well as better management of tourist flows, protection of the lagoon ecosystem and limits on property speculation to protect the city’s “physical integrity but also cultural identity”. — AFP 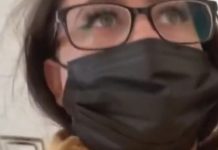 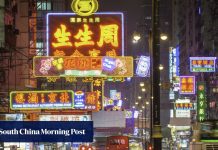 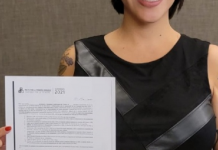 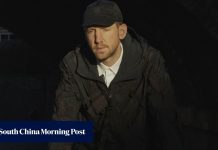 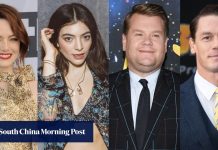 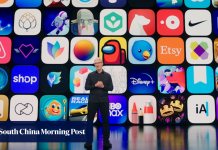 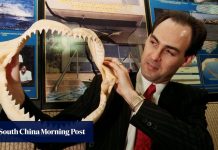 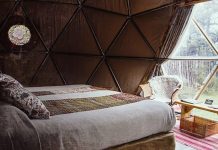 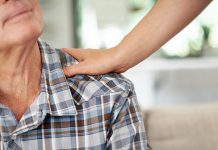 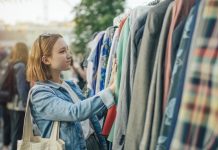 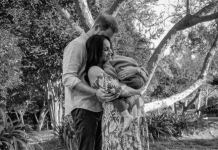