KUALA LUMPUR, April 24 —The Congress of Unions of Employees in the Public and Civil Services (Cuepacs) has urged various quarters including the public and non-government organisations (NGO) against using the compounding of a mosque in Pekan, Pahang as an issue to disseminate inaccurate information.

Its president Adnan Mat said Cuepacs had received complaints from its members on the issue which was resulting in a civil servant who issued the compound into becoming a victim of cyberbullying and criticism.

‘’Such actions actually disrupting the duties of a civil servant who only acted to ensure the compliance of the community with the laws being enforced,’’ he said in a statement today.

He said the decision to issue the compound was made with the involvements of various government department heads including the district kadi following the positive Covid-19 cases involving the members of the congregation at the mosque.

The authorities found it difficult to conduct contact tracing because many mosque committee members and worshippers present did not record their attendance or use the MySejahtera application, he said.

‘’Rightly, the offence can be imposed individually and would have involved many worshippers. But, only one compound was issued namely to the mosque committee as a lesson to other mosques and not to persecute. 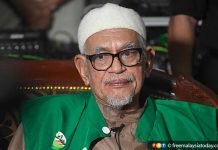 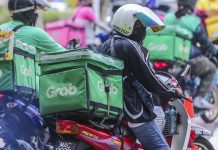 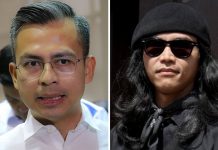 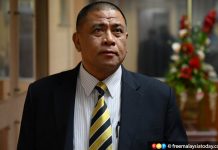 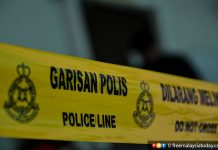