PETALING JAYA: Several “bad policies” on the Covid-19 crisis must be revised before the government considers any future lockdowns, says an MP and former deputy health minister.

He said home quarantine for mild cases should be stopped as there is a 70% chance of infecting others in the house.

“The numbers will continue to rise and will not come down as more get infected,” he said. “It is easier to keep patients in a centralised location for seven to 10 days with officers monitoring them in the centre.”

He said the number of new cases would be likely to surge again even after new lockdowns, because of the poor contact tracing system now in place.

“Unless and until we are able to detect and test patients within 48 hours, numbers will keep rising again after four weeks or six weeks, and more lockdowns will be needed,” he said.

Lee also said Putrajaya must stop blaming the people for the spread of Covid-19, and questioned if ministers were following Covid-19 prevention rules and procedures. “Ask (senior minister for security) Ismail Sabri Yaakob if the ministers have really been following SOPs,” he said.

Talk of a new national shutdown under the movement control order arose yesterday in the wake of a leaked letter that said a shutdown or strict lockdown would be declared after Feb 4 should the Covid-19 infection rate not be reduced by then.

The letter had been sent to members of the EU-Malaysia Chamber of Commerce and Industry (Eurocham) to inform them of discussions with officials of the international trade ministry.

However, Eurocham has denied the talk about any impending national lockdown and instead urged the business community to take measures to ensure another lockdown is avoided.

Malaysian Employers Federation executive director Shamsuddin Bardan told FMT that he hopes the government will not have to take the path of further shutdowns.

He said it is critical for companies to follow health protocols as workers spend nine to 10 hours a day at work, and it is unknown whether the workers follow the rules after work.

“They (workers) need to take responsibility when they are outside of the workplace, they should avoid crowded places to reduce the risk,” he said.

He urged officials in Putrajaya to hold discussions with the business community before making any decision on a shutdown, which he described as “very serious”.

Putrajaya should educate companies and workers alike so that they better understand the virus and how to prevent it from spreading any further.

The health ministry has expressed concern about the increase in Covid-19 cases within the manufacturing and construction sectors.

Economist Nazari Ismail said any economic shutdown will have a tremendous effect on the economy. “More businesses will close down and many families will suffer, especially if banks do not extend the moratorium,” he told FMT.

But, he said the government might have no choice since without lockdowns, hospitals might not be able to cope with the increasing number of cases. “A classic case of being stuck between a rock and a hard place.”

READ  Recovery could take up to 2 years, says FMM

He said banks, however, must extend the six months loan moratorium and not “think too much about the negative effects on their profitability”. 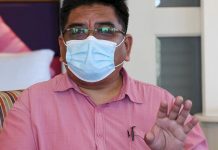 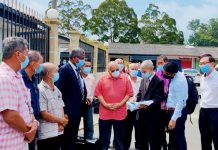 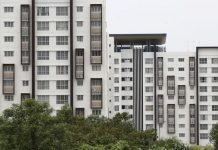 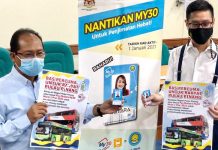 Free Rapid bus rides in Penang until end of the year 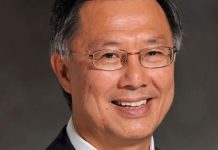 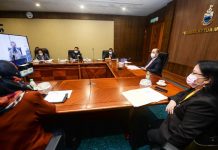 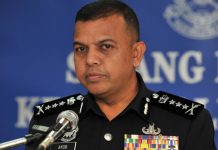 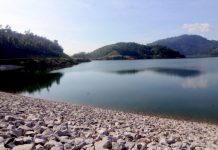 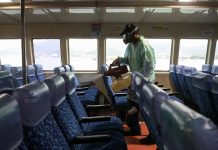 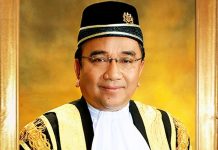 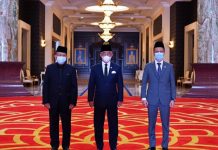 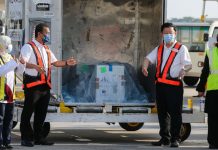