The reversal comes as sales have dipped back to normal levels and will be made both in stores and online over the next 24 hours, CVS said.

The limit on the emergency contraceptives, commonly known as morning after pills and sold under names including Plan B, had gone into effect on Saturday. It prevented customers from buying more than three at a time to “ensure equitable access,” the drug store chain said earlier. The cap was put in place after the chain said it experienced a “sharp increase” in sales of the pills following the Supreme Court’s Friday decision to overturn the landmark ruling that had constitutionally protected the right to abortion for nearly 50 years.

As of late Tuesday, a purchase limit of three was still in place online for both Plan B One Step and Aftera on the chain’s site.

A limit on emergency contraceptives was also in place at Amazon, the company confirmed to CNBC. A Walmart representative said Tuesday that many of the chain’s products have online purchase limits in place that may change “during times of fluctuating demand.” Walgreens does not have a purchase limit in place for emergency contraceptives, a representative said Monday.

Emergency contraceptive pills are different from medication abortion, or abortion pills, which require a prescription and involve taking two different pills within 10 weeks of pregnancy, according to the Kaiser Family Foundation.

–CNBC’s Melissa Repko and Annie Palmer contributed to this report. 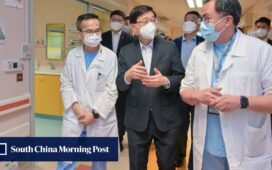 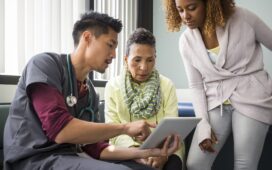 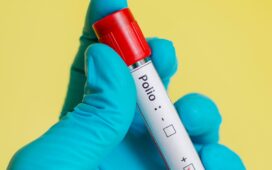 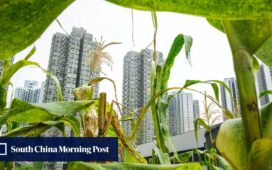 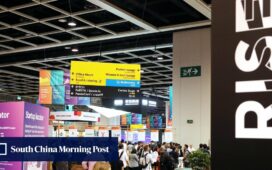 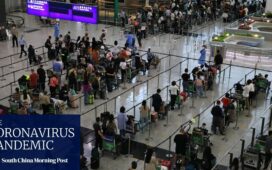