A CVS Pharmacy store is seen in the Manhattan borough of New York City, New York.

CVS said Wednesday that it plans to acquire or take a stake in a primary-care company by the end of the year, as competition heats up with Amazon and Walgreens.

CEO Karen Lynch said on the company’s second-quarter earnings call that the company wants to team up with a provider that has a strong management team and tech background and the ability to grow quickly.

CVS, best known for its many drugstores, has touchpoints across the health-care industry. It has acquired insurer Aetna and pharmacy benefits manager Caremark. Customers can get vaccines or urgent care at MinuteClinic outposts inside of its stores. And the company keeps adding more health services to those locations, too — it recently introduced therapy for mental health at some stores.

CVS doesn’t yet have doctor offices where patients can go for an annual checkup or appointments with a physician or nurse practitioner, though. At an investor day last year, Lynch said CVS wants to change that by buying or partnering with a company.

At the time, Dr. Alan Lotvin, executive vice president of CVS Health and president of CVS Caremark, said he envisioned CVS standing out in primary care. The company wants to offer longer hours at its doctor offices so people can visit as early as 6 a.m., as late as 9 p.m., or on the weekends. It also wants to utilize simple, streamlined tech, so customers don’t have to fill out piles of paperwork.

Other health-care players have already made moves in the space. Rival Walgreens Boots Alliance is opening hundreds of doctor offices in partnership with VillageMD and became the majority owner of the company. Walmart has a small, but growing number of clinics where people can visit a doctor, dentist or therapist for a low price.

Amazon ratcheted up pressure by announcing last month that it would acquire primary-care provider One Medical for about $3.9 billion. The boutique health-care company has 188 medical offices across 25 markets, according to its latest quarterly results.

Lynch said CVS has a competitive edge with the size of its business. She said nearly 4.8 million customers interact with the company each day at CVS locations. Plus, she said, MinuteClinic visits increased 12% in the second quarter.

CVS can build “from the strong foundation that we already have,” Lynch said. 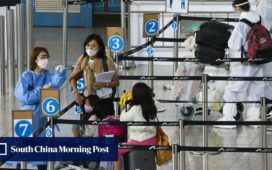 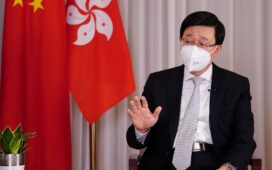 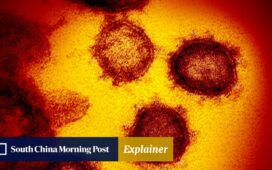 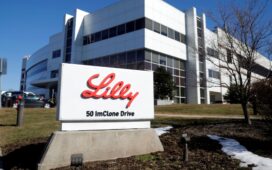 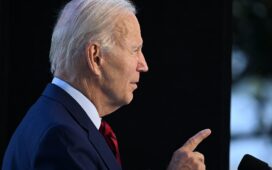 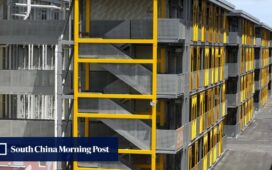