Allowing the Tour de France to go ahead as scheduled despite the COVID-19 pandemic would be “madness” and a “crime against humanity”, former French sports minister David Douillet has said.

REUTERS: Allowing the Tour de France to go ahead as scheduled despite the COVID-19 pandemic would be “madness” and a “crime against humanity”, former French sports minister David Douillet has said.

The outbreak has decimated the global sporting calendar and the Tour de France – which takes place in June and July – is one of the last major global sporting events that has not yet been cancelled or postponed.

French Sports Minister Roxana Maracineanu said on Twitter last month that it was too soon to decide if the Tour should be cancelled but that if the race did go ahead it might be held without roadside spectators to minimise the risk of infection.

Douillet, a double Olympic Judo champion who served as sports minister under former President Nicolas Sarkozy from 2011 to 2012, said the risks involved in staging the Tour outweighed the financial implications of postponing or cancelling it.

“God knows I am a fan of the Tour de France, I never miss a stage every summer,” he told France TV.

“If we have enough means to ensure that all the players in the Tour and the public can be tested and are all negative, then why not, but that’s not very likely, so it can’t happen. There is no vaccine, nothing, and people are dying.”

Douillet compared the Tour not being postponed to France holding mayoral elections last month despite the government imposing stringent restrictions on public life to curb the spread of the coronavirus.

“I was furious to see that the local elections went ahead,” he added. “I’m not scared of saying that it’s a crime against humanity. For me, organising the Tour in these conditions is at the same level. It’s madness.”

This year’s Tour is scheduled to start on June 27 in the Mediterranean city of Nice and is due to finish in Paris on July 19.

READ  Man fined S$4,500 for attending and posting about gathering during CB 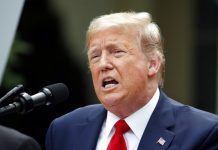 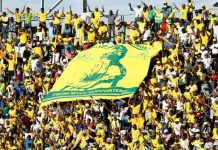 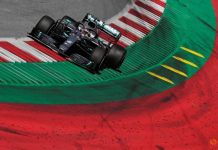 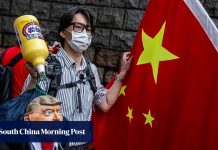 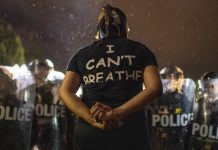 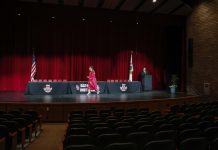 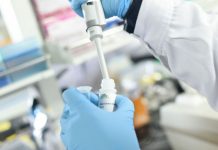 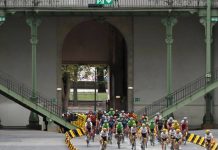 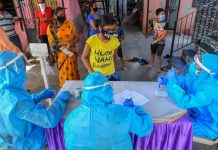 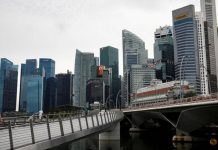