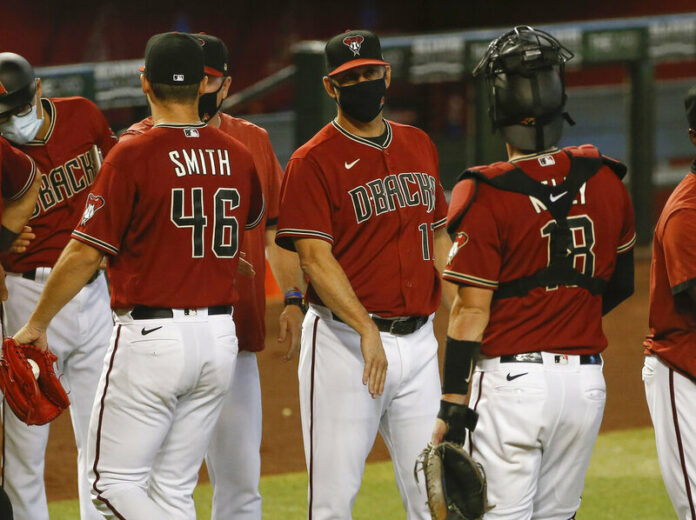 Manager Torey Lovullo is eager for a do-over after a 2020 season that the Arizona Diamondbacks won’t remember fondly.

Getting it right might decide his future with the franchise.

The 55-year-old Lovullo enters his fifth year with the Diamondbacks — and the final year of his current contract — under a substantial amount of scrutiny. Arizona spent a lot of money on free agents before the 2020 season but fell well short of expectations, finishing in last place in the NL West with a 25-35 record.

Lovullo shrugged off any notion that he’s feeling added pressure on Wednesday, when the team’s pitchers and catchers went through their first workouts in Scottsdale, Arizona. The manager said he’s approaching the upcoming season just like he’s got a “10-year contract under my belt.”

“Look, it’s a game of results,” Lovullo said. “I need to be held accountable to that. I would expect that. I ask the players to be accountable. So for me, it’s a nonissue.”

Lovullo has had a generally successful tenure with the D-backs and his overall record stands at 285-261 even after last year’s disappointing finish. But life isn’t easy in the NL West, where the big-spending Dodgers are the defending World Series champions and have won eight straight division titles.

There’s also the San Diego Padres, who ended a 13-year playoff drought last season and added some of the game’s best pitchers in Yu Darvish and Blake Snell during the offseason.

As for the Diamondbacks? Well, it’s basically the status quo.

It was a quiet offseason for Arizona, which didn’t make any notable moves until the past few weeks. They recently added a pair of veterans — relief pitcher Joakim Soria and infielder Asdrubal Cabrera — in an effort to add depth.

But the franchise is expecting the vast majority of the improvement to come from within.

The Diamondbacks are hoping left-hander Madison Bumgarner can turn into the top-of-the-rotation starter they wanted him to be when he signed an $85 million, five-year deal before last season. The four-time All-Star had the worst year of his career in 2020, finishing with a 1-4 record and 6.48 ERA.

“I don’t feel like I necessarily have anything to prove,” Bumgarner said Wednesday. “But I’m competitive. I want to win – that’s it. I’m not trying to sugarcoat it or do anything else. I’m not worried about what you guys write about, whether it’s good or bad. I just want to win.”

The news isn’t all bad: Right-hander Zac Gallen has the look of a future ace after finishing with a 2.75 ERA in 12 starts last season. There’s also a group of promising young position players, including Daulton Varsho, Andy Young and Pavin Smith.

It’s Lovullo’s job to put it all together. He’s eager to get started.

“This is professional sports — you need to walk into this building motivated, period,” Lovullo said. “But I’ve got a little bit of a chip on my shoulder. I always do, but a little bit more so this year.” 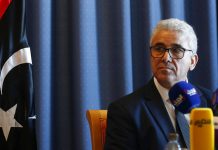 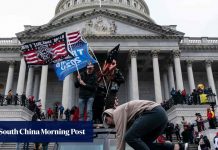 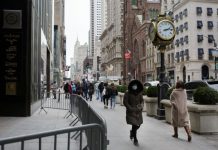 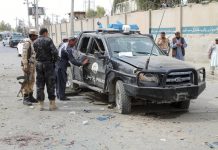 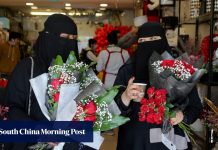 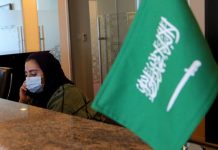 Saudi women can join military in latest widening of rights 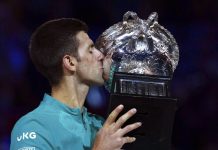 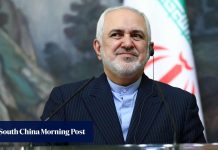 Iran says no talks with US until it rejoins nuclear deal 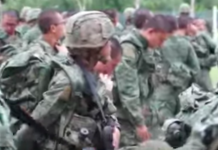 From new air travel rules to Covid-19 upsurge in states, what next week holds 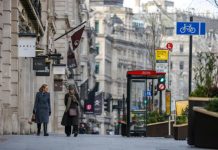 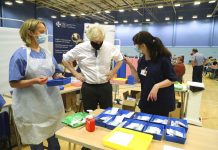 UK speeds up vaccinations: All adults get 1st jab by July 31