KUALA LUMPUR, Sept 13 — After 21 years apart, a daughter and her father were reunited in an emotional video clip that has gone viral on social media.

The video, which was shared by the daughter Nur Azreen Shamsul Bahri, 21, recounted the moment she finally met her biological father, has won millions of hearts with over 90,000 views on TikTok.

According to Azreen, she had been estranged from her biological father since she was a toddler because her parents Ros Fariza Ngamin, 46, and Shamsul Bahri Mohamed, 56, divorced in 2001, reported mStar.

She added that she has an elder sister, Zainurrah, 23 who remembers their father as she was two years old when her parents divorced.

“When mom and dad separated, we all lost contact with dad.

“I’ve never seen my father’s face, and there’s no photograph of him. But my sister has met him and she’s the only one who remembers him.

“I was eight months old at the time, and my sister was two years old. In 2004, both of us started to live with our mother and stepfather, she told mStar.

Azreen said, after numerous attempts to locate her father, she was able to find the phone number of her stepmother, who is a Facebook friend of her father’s nephew.

“We’ve been looking for our father for a long time, but luck hasn’t been on our side. We even tried to search through JPN with his IC and thank god he had updated his new house address.

“Thanks to my father’s nephew who helped us find his new wife’s phone number.

See also  Study: To live longer, eat foods rich in omega-3 (but you have to also quit smoking)

“We cried when we heard my dad’s voice in the phone call and he was surprised when he realised that it was his daughters on the call,” she said.

Azreen added that the first meeting with her father was a little awkward because it was the first time meeting him, but it was amazing to meet him in person.

Her father, who wept and hugged them at their arrival, welcomed his two daughters into the residence in Setapak, Kuala Lumpur.

As a result of the video going viral on TikTok and Instagram, viewers have left a variety of comments, notably from people who are looking for their parents.

Some people even complimented them for making it possible to meet their father.

“21 years is too long to wait and I can’t imagine what would have happened if I was in their shoes,” one user said.

“I’ve not seen my dad since I was born and it has been 18 years,” the second user commented.

“You are so lucky sister, you’ve finally met your father while I’m still waiting for my father who doesn’t want to meet me,” another comment read. 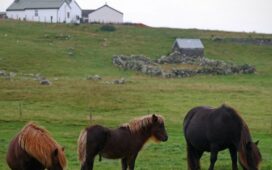 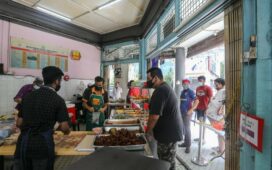 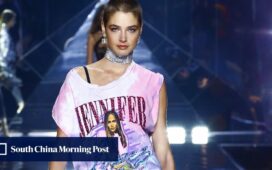 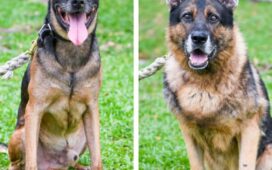 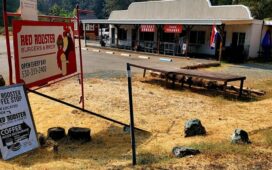 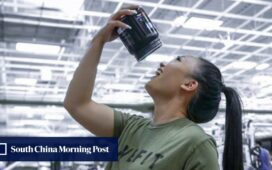 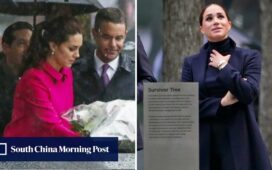 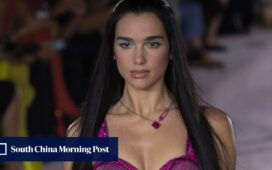