UPSTREAM oil and gas firm KrisEnergy, which is planning a debt restructuring, has extended the maturity of its revolving credit facility (RCF) from DBS by an initial six months to June 30, 2021.

The facility may be further extended to June 30, 2024 while certain covenants will be tightened, when KrisEnergy completes necessary parts of its financial restructuring.

About US$185 million in outstanding principal is owed by KrisEnergy (Asia) under the RCF as at Thursday.

Keppel Corp holds the key economic risk in the RCF, as the conglomerate has an indirect interest in the facility through a bilateral contract with DBS.

In conjunction with the two-stage extension of the maturity to June 30, 2024, Keppel has likewise signed a further agreement with the bank to extend their bilateral contract’s term for the same period.

Keppel, which also owns a 40 per cent stake in KrisEnergy, said in a filing early Thursday that the extension of the contract will support efforts by the latter’s management to effect a consensual debt restructuring plan and provide liquidity for its ongoing expenses.

These will help retain the possibility of a successful financial restructuring for KrisEnergy, added the conglomerate.

The DBS RCF, and consequently Keppel’s economic exposure in it, has a comprehensive first-ranking security package over the assets of the KrisEnergy group.

Keppel noted that it will not be required to make any payment to the lender under the bilateral contract, based on the assumptions used in Keppel’s latest announced unaudited financial statements for the half year ended June 30, 2020, its financial adviser’s analysis of the KrisEnergy group’s assets and operations, and the latter’s proposed restructuring.

In an exchange filing late Wednesday night, KrisEnergy said that the RCF’s additional amendments, to become effective after its financial restructuring, do not include modifications to the existing commitment amount and interest provisions.

The additional amendments – including the potential further extension to June 30, 2024 and tightening of covenants – will come into effect only if DBS notifies by March 31, 2021 that it has received the conditions precedent.

These conditions precedent include evidence that the scheme effective date has occurred, as well as evidence of shareholder approvals.

Singapore’s High Court has granted leave for debt-ridden KrisEnergy to convene a meeting of its scheme creditors within three months from Nov 16.

KrisEnergy shares have been suspended from trading since August last year. 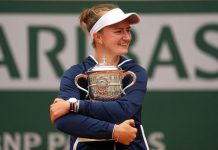 The Latest: Krejcikova aiming for titles sweep in Paris 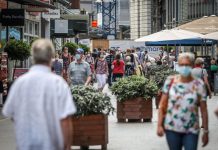 After the pandemic, a wave of spending by older consumers 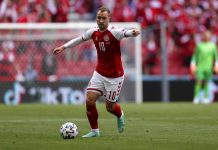 The Latest: Eriksen sends 'his greetings' from hospital 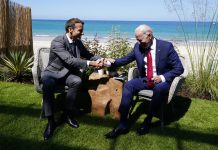 As summit ends, G-7 urged to deliver on vaccines, climate 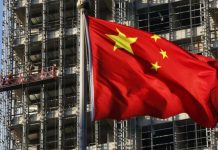 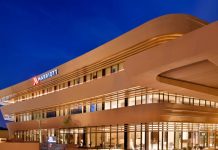 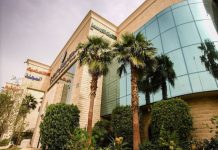 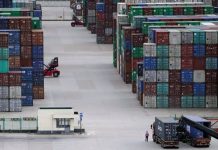 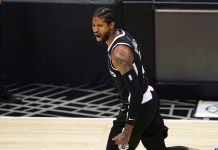 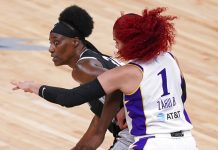