If you thought the deaths in Squid Game were terrifying, North Korea just increased that fear factor by killing a man in real life after he was caught smuggling and distributing copies of the hit Netflix drama series.

His death sentence would be carried out by a firing squad. On Tuesday (Nov 23), Radio Free Asia reported that the man arrived in North Korea via China and sold USB flash drives containing the series.

Seven students and some teachers and school administrators were involved — their sentence includes life imprisonment and working in remote mines, reported the US government-funded news service.

According to Radio Free Asia, this is the first time the Elimination of Reactionary Thought and Culture law has been applied to minors. In 2020, the law was enacted and North Koreans can face execution for “watching, keeping, or distributing media from capitalist countries”.

A source told the publication that punishments will not stop with the smuggler and those complicit in his scheme. North Koreans who may have little to no connection to the incident are likely to be held responsible too.

“The government is taking this incident very seriously, saying that the students’ education was being neglected. The Central Committee dismissed the school principal, their youth secretary, and their homeroom teacher,” the source said.

A second source added that “residents are all trembling in fear” in the wake of this incident.

Squid Game is Netflix’s biggest series launch ever, with more than 111 million viewers globally who have minimally watched two minutes of the dystopian series.

The article also mentioned how Squid Game shows how unequal South Korean society is and “moneyless people are treated like chess pieces for the rich”. 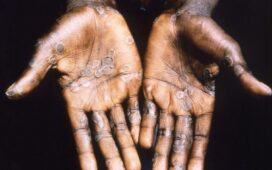 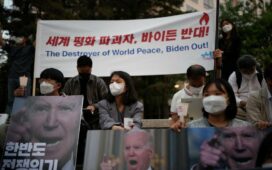 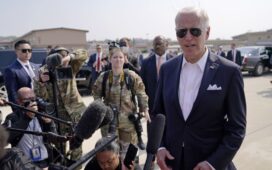 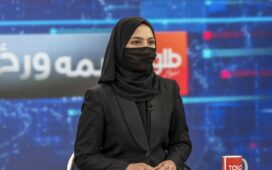 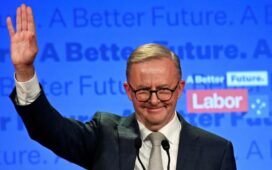 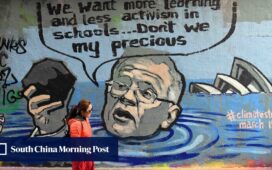 Murder, rape and abuse in Asia’s factories: the true price of fast fashion