A teacher in central China was sentenced to death and another received 17 years in jail after a court in Hunan found them guilty of raping and molesting numerous students between 2001 and 2020 in a case revealed on Monday (May 31).

One of the men, surnamed Yang, was found guilty of raping nine young girls at Baisha primary school in Luxi county in Hunan. Eight of the girls were under the age of 14. The other perpetrator, surnamed Mi, joined Yang in a gang-rape of a 12-year-old female student.

The pair also molested numerous other students while tutoring or looking after them.

For their crimes, Yang received the death sentence while Mi got 17 years in prison. The sentences were handed down in August 2020, but the case was only revealed to the public by the Supreme People’s Procuratorate (SPP), China’s Prosecutor General’s office, on Monday.

The court in Hunan introduced the death penalty because of the young age of the students.

According to the SPP, Yang took advantage of the female students, some of whom were his relatives, and raped them by using “deception, bribery or force”.

In May last year, two victims called the police in Luxi county to report the former teachers, ending the 20-year-long crime spree.

The SPP said that nobody else called the police during the two decades.

The principal and the deputy principal at Baisha primary school were also charged with crimes for “negligence of duty” after a police probe discovered a student’s parents had complained to school management in 2017.

The leadership did not investigate or inform the authorities. The SPP did not specify the details of their punishment.

The SPP highlighted the case to show the necessity of a newly introduced law that requires mandatory reporting for crimes involving underage victims.

Under the newly amended law, designated institutions such as schools and kindergartens will be held accountable for failing to report infringements on minors’ rights and interests, resulting in serious consequences. The law also applies to individuals involved in the cases.

Previously, there had been no mandatory reporting mechanism in the law until China revised its Law on the Protection of Minors, which went into effect on Tuesday.

“The situation of minor protection leaves much to be desired. There has been a high occurrence of sexual abuse of children,” read a report on crimes involving minors released by the SPP on Tuesday.

According to the report, more than 15,000 people were charged with raping minors last year, a 19 per cent increase from a year earlier.

Nearly 6,000 people were charged with molesting children under the age of 14.

Nearly 1,500 people molested minors between the age of 14 and 18, up by over 14 per cent and 12 per cent respectively from a year earlier, the report said.

The SPP revealed the case ahead of China’s Children’s Day, which falls on June 1 each year.

It was part of 10 illustrative examples of crimes involving minors. 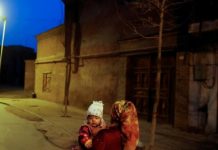 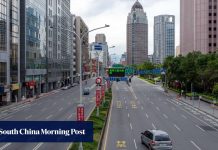 We are running out of time to reach deal to save natural world, says UN talks chair

Chinese banks urged to divest from firms linked to deforestation 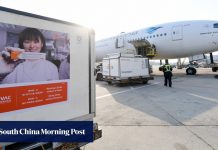 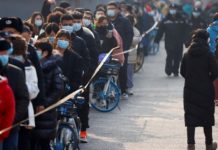 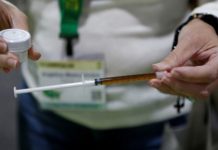 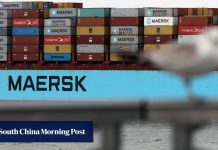 China trade: imports, exports continued to grow in May but missed expectations 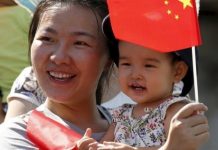 China approves Covid-19 vaccine for children as young as 3 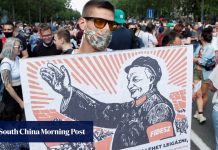 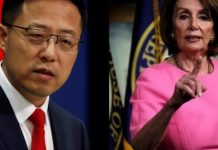