SHAH ALAM: A trial court must interfere in the judicial process if the prosecution has framed ambiguous charges against accused persons, says a High Court judge.

Noorin Badaruddin said the power of the attorney-general, exercisable at his discretion, to institute, conduct or discontinue any proceedings for an offence would always be recognised.

However, judges have the inherent power to address a matter and remedy the situation once a case is brought before the court and contested.

Noorin said section 156 of the Criminal Procedure Code (CPC) could not tie the court’s hands and legitimise a trial in which an accused is deprived of the right to prepare his defence and quality of life.

“It would infringe on Article 5 of the Federal Constitution and the rule of law under Art 162 (2),” the judge remarked in her 81-page judgment delivered last week.

This decision came after she allowed an appeal by Anuar Ghazali, the CEO of a company, to strike out two amended charges which lacked clarity.

Anuar, who is also a director of Carriercorp Petroleum Sdn Bhd, was charged in a Magistrate’s Court last year on two counts of criminal breach of trust under section 405 of the Penal Code.

He is said to have misappropriated 36,380 litres of jet fuel under his domain at the Sultan Abdul Aziz Airport in Subang between Dec 16 and 18, 2015.

His complaint was that the amended charges did not comply with section 154 of the CPC and that this violated his constitutional rights and the proceedings in the magistrate’s court.

Anuar said the prosecution’s reliance on section 156 of CPC cannot cure objections in the case of defective charges, as raised by his lawyer at the outset of the trial.

Noorin said particularisation under section 154 of the CPC is required so as to give notice to the applicant (Anuar) for him to know exactly what charges he is answering to.

“In doing so, only then would the applicant be able to instruct his counsel in preparing his defence to contradict and rebut the evidence adduced,” she said.

She said the two amended charges were therefore defective as they had failed to comply with the mandatory requirements under section 154 of the CPC.

Noorin said Annuar’s right to be informed, as manifested in sections 153 and 154 CPC, was a constitutional right which must be given at the very start of the indictment against him.

“It cannot be delayed until the end of the trial to see whether the accused had in fact been prejudiced. The applicant cannot be forced to go through a criminal proceeding which disregards or is inconsistent with the requirements of the law,” she said.

She said the court’s judicial power could not be eradicated by the legislature and to that extent by the power vested with the public prosecutor in his discretion to prefer a charge.

“The court cannot be put in a position and be told that it cannot do anything but just wait and see on the grounds that the legislature had enacted the law (section 156 of CPC), which makes any objection immaterial,” she said.

Noorin said if the construction of section 156 was to make non-compliance with section 154 CPC to be immaterial, then such construction was inconsistent with Article 5(1), which safeguards the right to a fair trial. 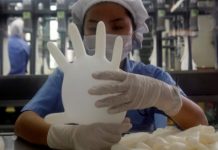 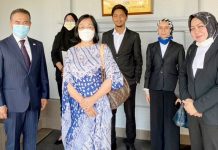 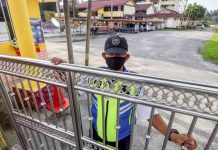 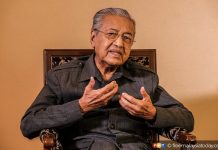 Hamid should have been asked to stay until end of emergency, says Dr M 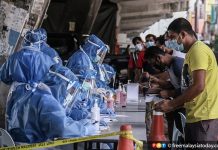 Lack of data despite 400,000 cases is ‘beyond stupidity’, says Wong Chen 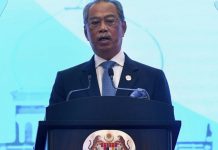 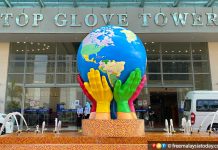 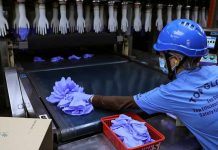 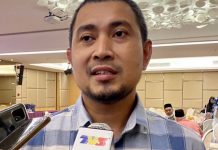