He said the LMS played a role in thwarting threats, monitoring the area of operations, patrolling the Exclusive Economic Zone, support tasks for military operations other than war as well as act as a support platform for tasks in peacetime, conflicts and war.

“The RMN will make the best use of (LMS capabilities) to further strengthen the level of security in Sabah’s waters. This includes increased patrols to tackle cross-border crime.

“These activities include the entry of illegal immigrants by sea as well as tackling piracy,” he said at a press conference after visiting the Kota Kinabalu RMN and listening to a briefing on ‘Operation Murni’ to prepare for floods at the 5th Division Headquarters, Lok Kawi Camp, here, today.

Hishammuddin said the fourth LMS, ‘Rencong’ arrived at the base on December 28 last year and would join the squadron when it received its commissioning which has been scheduled for January 28, after which the vessel would be known as KD Rencong.

The procurement contract for the four vessels was signed between the Defence Ministry and Boustead Naval Shipyard Sdn Bhd on March 23, 2017 with the collaboration with China Shipbuilding & Offshore International Co Ltd.

Meanwhile, Hishammuddin said the Malaysian Armed Forces (MAF) will continue to work closely with the Sabah government and relevant agencies through Operation Murni Sabah to ensure disaster preparedness will continue to be at the highest level.

“Since the first day of the floods in Sabah including in Kota Marudu, Paitan, Beluran, Sandakan and Telupid, MAF personnel have been deployed not only to help evacuate flood victims but also to send necessities and food as well as help prepare food at evacuation centers.

Sabah Chief Minister Datuk Hajiji Noor, who was also present during the visit, said the Sabah government would like security assets in the Eastern Sabah Security Zone (ESSZone) to be upgraded to ensure the level of security in that region was always at the highest level.

In a statement in conjunction with the visit, he said more border security posts also needs to be built, especially on the Sabah-Kalimantan border in preparation for the relocation of the Indonesian capital from Jakarta to Kalimantan. — Bernama 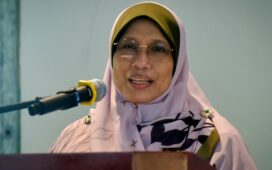 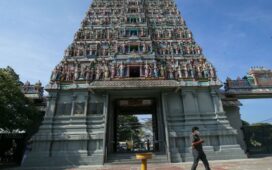 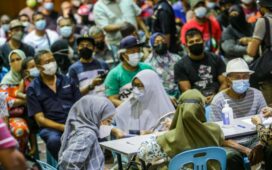 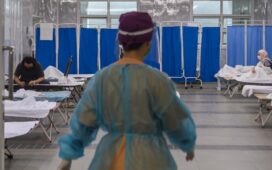 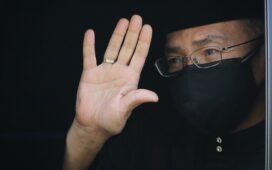 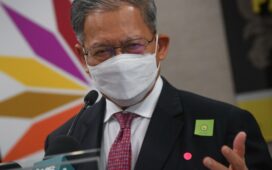 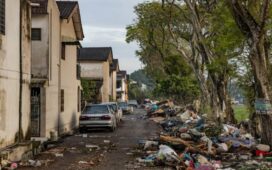 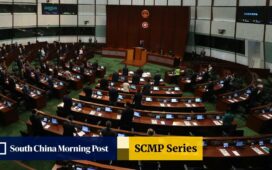 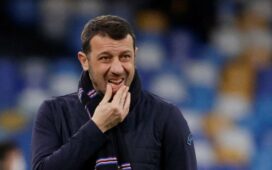 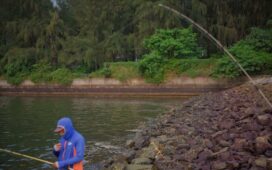