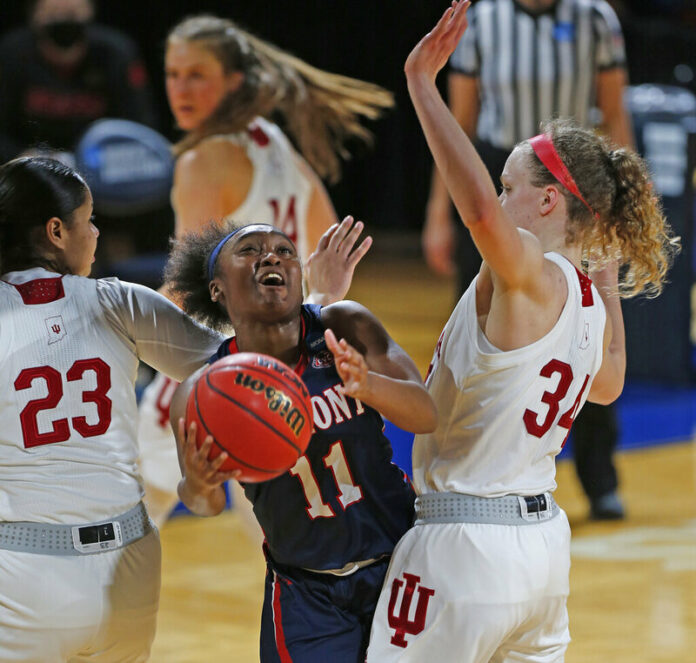 Belmont was the first Ohio Valley Conference team to win a tournament game since 1990, but its chances of becoming the fifth No. 12 seed to advance to the regional semifinals were smothered by the Hoosiers’ defense and the Bruins’ own dismal 3-point shooting through the first three quarters.

Indiana (17-9) was just as efficient on offense as four Hoosiers scored in double figures. Indiana advances to play North Carolina State, the No. 1 seed in the Mercado Region.

Indiana held VCU to 32 points in the first round and immediately applied its clampdown on Belmont.

After taking a 15-12 lead into the second quarter, the Hoosiers allowed just six more points until halftime, stretching the perimeter on Belmont shooters Wells and Tuti Jones. Wells scored eight points in the first half but Belmont went scoreless over the final 4:27, missed all 13 attempts from long range and made 2 of 17 shots in the quarter.

That gave Indiana the breathing room it needed to methodically push ahead. A 10-2 run to halftime, keyed by consecutive baskets from Patberg, stretched the Hoosiers’ lead to 30-18 by halftime.

Belmont finally hit from long range in third quarter when Jones struck twice, including in the early seconds. But Indiana kept choking off Wells’ attempts to the drive to the basket and Mackenzie Holmes blocked her first shots of the quarter.

The Hoosiers then launched a 10-3 run behind six points from Nicole Cardano-Hillary that had the Hoosiers ahead by 15. Grace Berger’s jumper sent Indiana into the fourth quarter ahead 51-33.

Belmont had three players foul out and got to the free-throw line just five times. Indiana made 19 of 25 free throws. 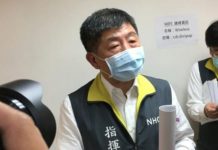 'Not a god': Taiwan defends health minister amid uptick in Covid-19 cases 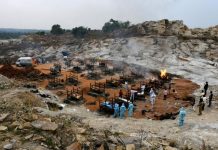 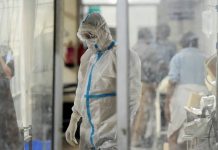 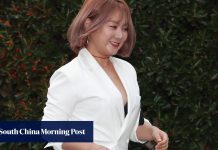 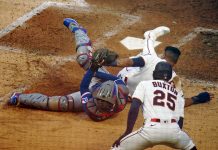 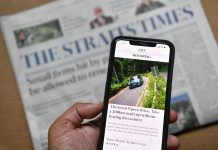 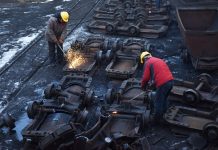 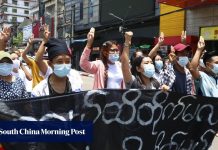 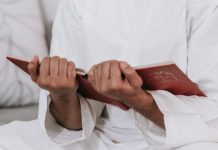 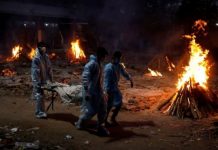