President Donald Trump walks with US Attorney General William Barr (L), US Secretary of Defense Mark T. Esper (C), Chairman of the Joint Chiefs of Staff Mark A. Milley (R), and others from the White House to visit St. John’s Church after the area was cleared of people protesting the death of George Floyd June 1, 2020, in Washington, DC.

WASHINGTON — Secretary of Defense Mark Esper told reporters at the Pentagon on Wednesday that he does not support invoking the Insurrection Act, a law from 1807 that would allow President Donald Trump to deploy active-duty U.S. troops to respond to civil unrest in cities across the country.

“I say this not only as Secretary of Defense, but also as a former soldier and a former member of the National Guard, the option to use active-duty forces in a law enforcement role should only be used as a matter of last resort, and only in the most urgent and dire situations. We are not in one of those situations now,” Esper said.

“I do not support invoking the Insurrection Act,” he added.

Meanwhile, NBC News, citing two White House officials, reported that Trump is backing off the idea of invoking the act, at least for now.

“It has always been an option and remains an option,” an official told NBC. This person said things have improved “because of the influx of National Guard and the president’s pressure on governors.”

The protests, some of which have turned violent and led to looting, were triggered by the death last month of George Floyd, a black man. He died while a Minneapolis police officer, who has since been charged with murder, held his knee on Floyd’s neck for more than eight minutes. Floyd was unarmed. Protesters have been demanding that three officers who witnessed the death also be charged. All four officers involved have been fired.

Esper’s remarks come on the heels of his decision to fly 1,600 active-duty Army soldiers from Fort Bragg in North Carolina and Fort Drum in New York to the Washington area. The troops, who are “postured” on military bases near the District of Columbia, have so far not taken part in any support to “civil authority operations,” the Pentagon said in a Tuesday night statement.

Trump said he was taking “swift and decisive action to protect our great capital, Washington, D.C.,” adding, “What happened in this city last night was a total disgrace.”

“As we speak, I am dispatching thousands and thousands of heavily armed soldiers, military personnel and law enforcement officers to stop the rioting, looting, vandalism, assaults and the wanton destruction of property,” Trump said.

As the president spoke, riot police and military police outside the White House were using tear gas to clear protesters out of Lafayette Square, a public square in front of the president’s residence.

Once the protesters were forcibly cleared, Trump walked through the square with several members of his Cabinet, including Esper, as well as Chairman of the Joint Chiefs of Staff U.S. Army Gen. Mark Milley. The president then stood in front of the historic St. John’s Church holding a Bible and posing for photographs. He later motioned to members of his Cabinet to stand alongside him for more pictures.

Esper, who has previously said that he would preserve the U.S. military’s apolitical nature, entered the frame and stood alongside Trump for the photo-op.

In a Tuesday night interview with NBC News, Esper said, “I didn’t know where I was going” when he was asked about the intensely criticized photo opportunity. “I thought I was going to do two things: to see some damage and to talk to the troops,” he added. 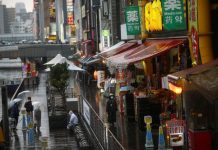 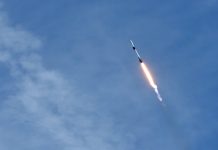 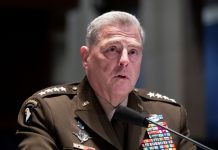 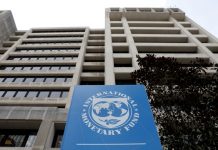 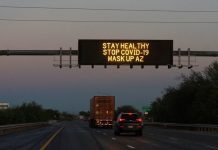 Here's where to buy Crocs' comfortable footwear at a huge discount 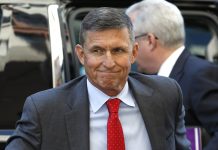 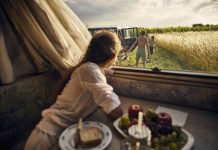 Are we missing anything from a virtual Apple iPhone announcement event?