Minnesota Department of Corrections | via Reuters

Former Minneapolis police officer Derek Chauvin is scheduled to be sentenced June 16 after his conviction this week on charges including second-degree unintentional murder in the death of George Floyd, a Minnesota court said Friday.

Chauvin’s sentencing will take place at 1:30 p.m. CT, according to the court schedule, NBC News reported.

Chauvin’s attorneys will have 60 days to appeal the outcome, NBC reported.

Floyd, a 46-year-old Black man, died after Chauvin kneeled on his neck for more than nine minutes. Video of the incident sparked a nationwide protest movement against police brutality and systemic racism.

The most serious charge against Chauvin carries a maximum sentence of 40 years in prison, though sentencing guidelines often call for much less prison time than the maximum.

Chauvin’s sentencing date is scheduled to come more than eight weeks after the anonymous 12-member jury delivered its verdict, following about 10 hours of deliberation at the end of the three-week trial in Minnesota. 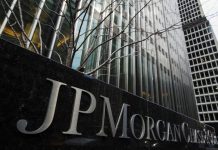 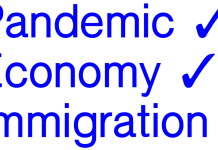 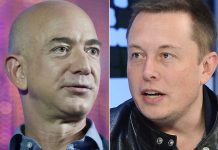 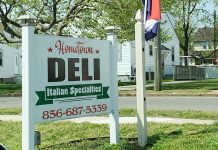 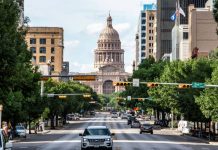 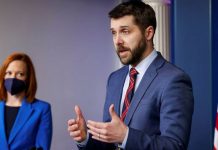 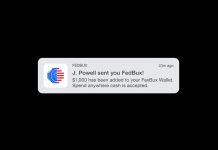 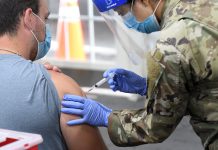 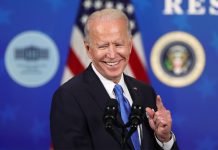