You don’t have to don a uniform to join the Home Team to safeguard the safety and security of Singapore. While uniformed officers are often in the public eye handling the front-line operations, there are also civilian officers — the “silent heroes” — who work alongside their uniformed counterparts.

Civilian officers with skills in different fields can take up a variety of positions, from developing and enhancing plans and policies, conducting investigation work, to innovating cutting-edge technologies in empowering the daily operations of the various Home Team Departments.

Three civilian officers tell us why they love their jobs and about their “special powers” as everyday heroes in plain clothes. 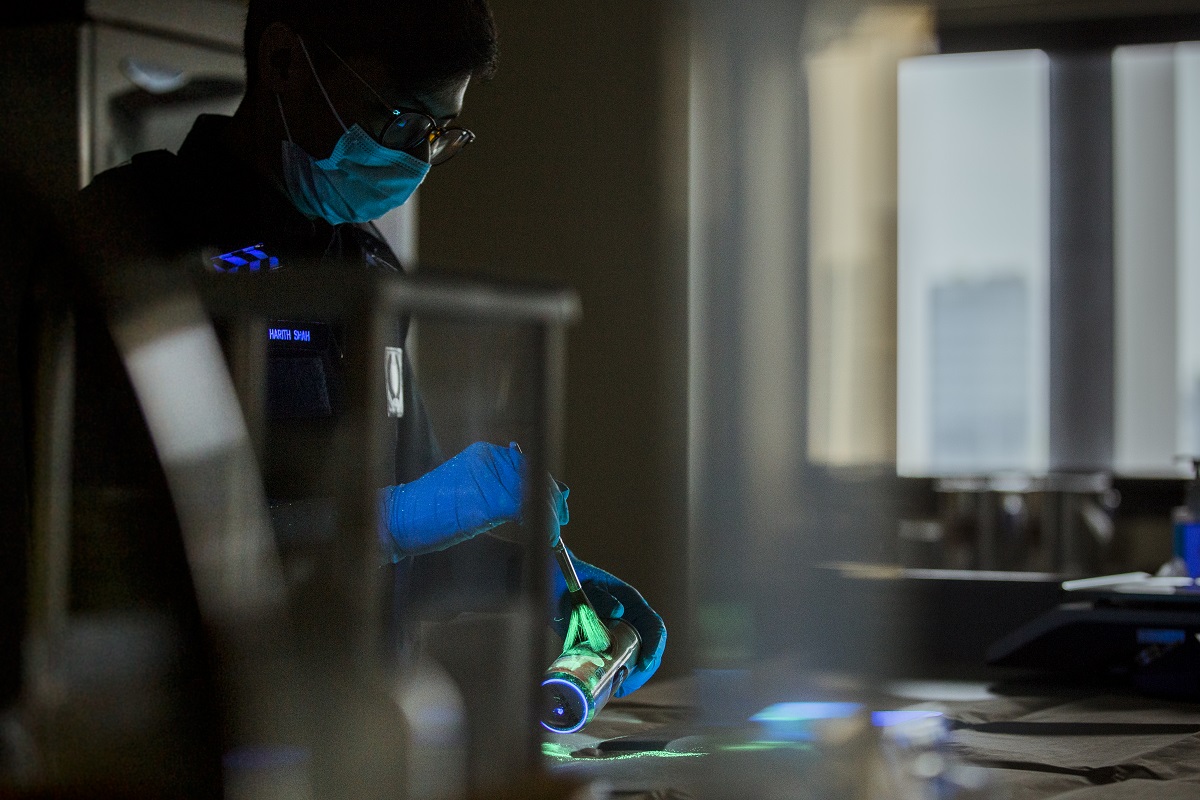 Origin story: Harith had always been keen on a career in forensics. He chose to read Biomedical Science to build up his foundation and knowledge in forensic science, before he joined HTX (Home Team Science and Technology Agency). Now a crime scene specialist, he approaches crime scenes with a mindset that there is a logical explanation behind every action. His work merges science and crime as he pieces together information retrieved from the scene to reconstruct a sequence of events. Five years into his job, Harith says he hopes his efforts will deter crime and bring closure to victims’ families.

Mission: Deployed to the Singapore Police Force to analyse crime scenes and ensure that evidence is identified, recovered and examined to facilitate investigation efforts. 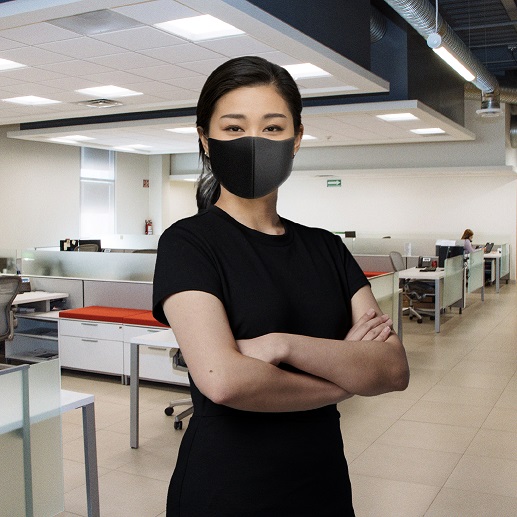 Origin story: ‘Charlene’ (pseudonym) had not planned on joining the Internal Security Department (ISD) until she chanced upon ISD’s recruitment drive. During the recruitment process, she learnt more about the different roles at ISD, and realised that the role of a research analyst was aligned to her interests in writing and investigation work. Though relatively new to her job, the Social Sciences alumna from the National University of Singapore has been involved in various decision-making processes with real-world impact.

Special abilities: Meticulous with an eye for detail. Ability to join the dots quickly and accurately. Interest in current affairs and ability to appreciate how global developments can impact Singapore’s internal security. 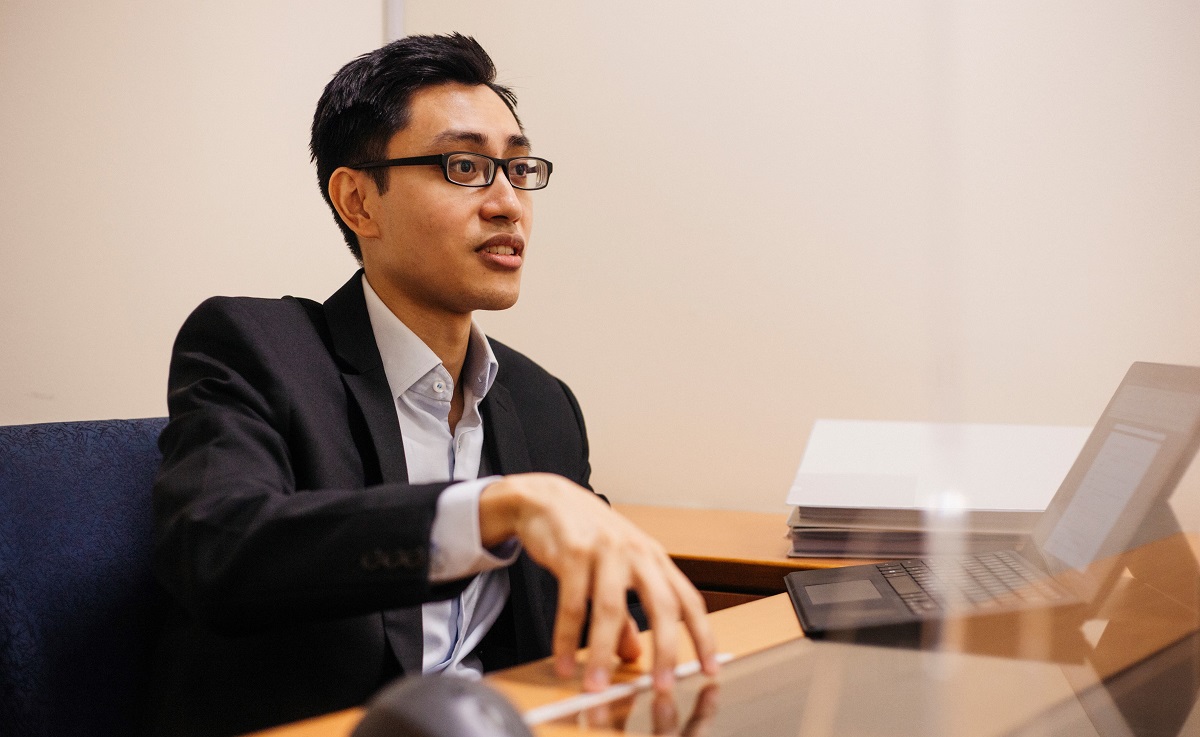 Origin story: Daniel became interested in commercial crime when he took a forensic accounting module at university. Upon graduation, he applied for the role of an investigation officer with the Singapore Police Force (SPF) Commercial Affairs Department’s International Cooperation Branch, which works with various local and foreign law enforcement agencies to investigate criminal activity with transnational elements. One year into his job, he finds it gratifying to help victims who have “unwittingly entered into transactions initiated by nefarious elements”, and to bring perpetrators to justice.

Mission: To investigate money-laundering offences in Singapore, where such transactions may be tied to crimes committed overseas.

READ  All 1,631 passengers disembark by midnight from Costa Fortuna cruise liner in S’pore

Special abilities: Healthy scepticism for information presented at face value. Ability to deal with multiple facets of the investigation process (such as interviewing victims and witnesses, gathering and analysing documentary evidence, and interrogating suspects). Keen eye for details. An inquisitive mind.

Click here to find out more about the MHA Merit Scholarship. 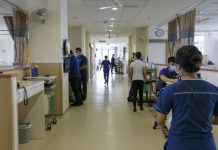 Any change in tudung stance should be sensitive to views of other communities: Dialogue participants 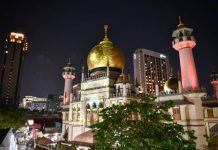 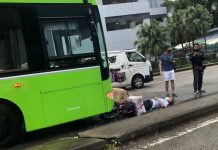 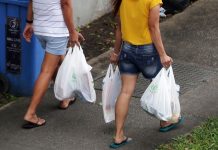 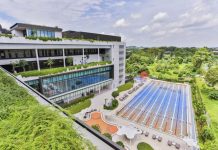 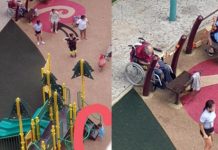 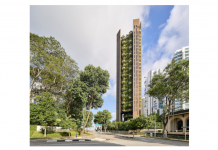 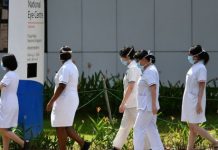 Government to decide on wearing of tudung for nurses in August: PM Lee 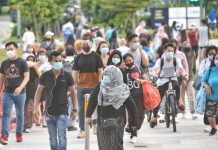 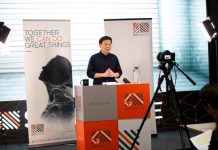 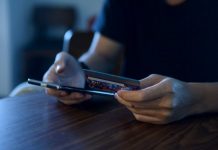 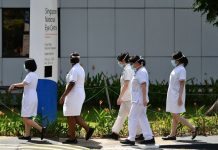 Govt to decide on wearing of tudung for nurses by National Day Rally in August: PM Lee