Asia Newsday
Asia Newsday > World > Did you travel to Beitou on Sept. 4 weekend? If yes, check for messages from 1922
World

Did you travel to Beitou on Sept. 4 weekend? If yes, check for messages from 1922


TAIPEI (The China Post) — The Central Epidemic Command Center (CECC, 中央流行疫情指揮中心) announced on Sunday that a grandparent of an infected student from the kindergarten cluster infection had recently been to Beitou (北投) in Taipei City.

If you, members of the foreign community, had been to the following locations during the time listed, you will receive a text message from 1922 and be asked to quarantine or practice self-health management.

The CECC added that case 16185 had also been to the Banqiao Siwei Park (板橋四維公園) for five days, from Aug. 30 to Sept. 3, though the exact time was not disclosed. 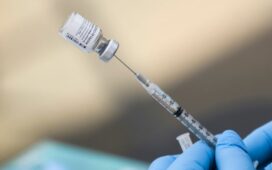 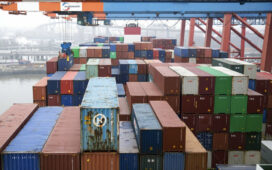 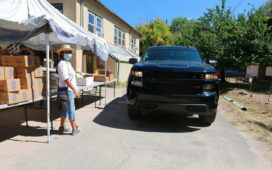 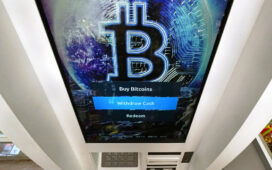 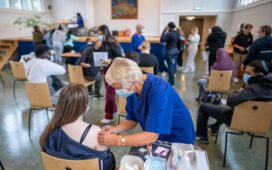 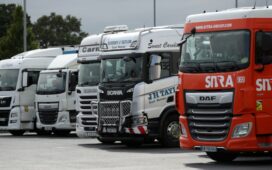