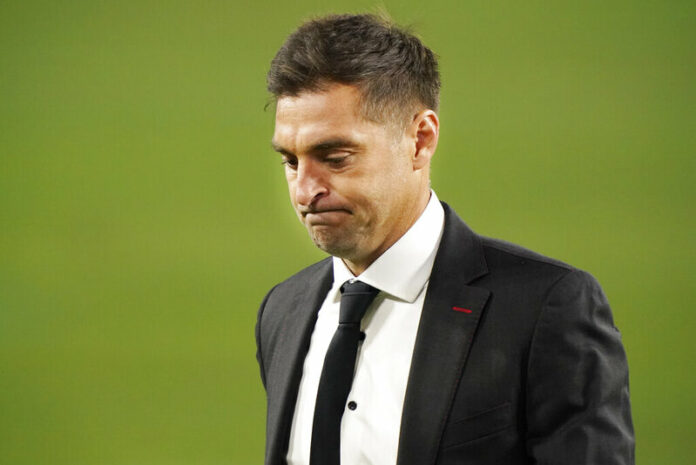 MIAMI (AP) — Inter Miami’s tumultuous offseason continued Thursday with the announcement that Diego Alonso will not be back as coach for the club’s second season.

Alonso got the team to the MLS Cup playoffs in 2020, marking the seventh time that an expansion franchise reached the postseason. But Inter Miami was routed by fellow expansion club Nashville in that playoff appearance, finished 10th in the Eastern Conference and wound up with a 7-13-3 record.

“This was a difficult year and a very tough decision for everyone, but we believe it is the right step for the club,” Inter Miami managing owner Jorge Mas said in a release from the team. “We have great expectations for Inter Miami in the short and long term.”

The decision to not retain Alonso means three of the club’s key faces from its first season — Alonso, captain Luis Robles and sporting director Paul McDonough — will not be back for Year 2 in club history. Robles, one of the most decorated goalies in MLS history, announced his retirement on Wednesday after 14 years in the league, most of them with the New York Red Bulls.

McDonough and Inter Miami parted ways in December. He was one of the primary figures in Atlanta United’s rise to winning an MLS title in just its second season in 2018.

It was a rocky first season for the team, even with the playoff appearance. The club that has David Beckham as part of its leadership group became the first MLS team to lose its first five games, that coming after the league shut down in March in response to the coronavirus pandemic — just two days before Inter Miami would have played its long-awaited first home game before what was expected to be a capacity crowd.

The club practiced for the first time in January 2020, nearly six years into Beckham’s quest to finally get MLS back on the field in South Florida. 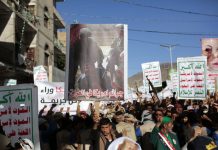 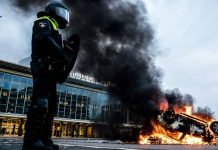 Second night of riots in Netherlands over curfew 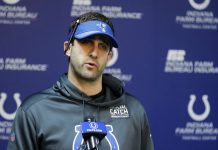 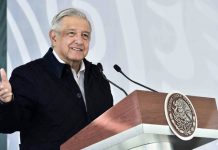 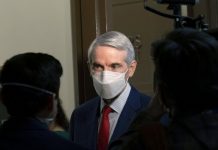 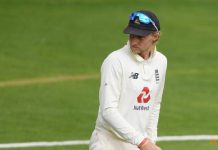 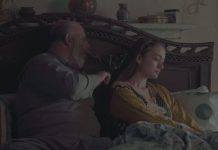 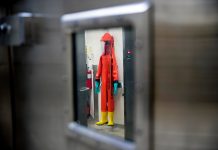 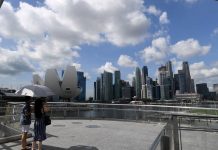 In striving for sustainability, important for Singapore not to 'lock into' technologies prematurely: Grace Fu