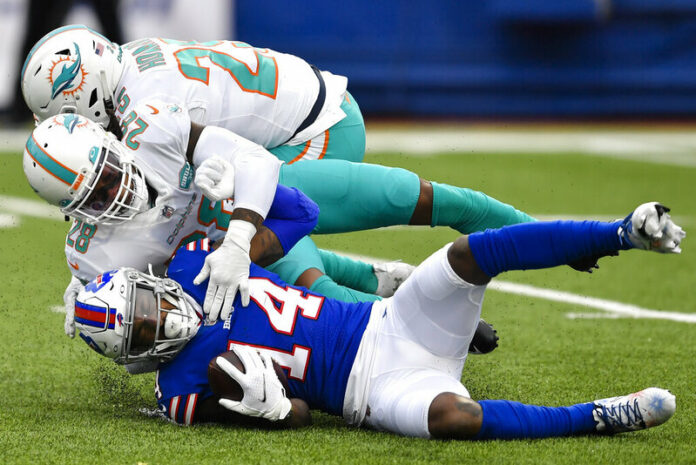 Coach Sean McDermott provided no definitive update whether either will be able to play in speaking before Buffalo’s practice on Thursday.

“Still not sure. We’ll just have to see,” he said, referring to Beasley, before adding: “And I can tell you the same with Diggs.”

Beasley has already missed one game after hurting his knee in the fourth quarter of a 38-9 win at New England on Dec. 28.

Diggs, who led the NFL with 127 catches for 1,535 yards, was added to the injury report this week with an oblique issue. He was listed as limited in practice Tuesday and did not practice Wednesday.

Diggs on Wednesday said he felt fine and jokingly added, “Don’t believe everything you read,” in referring to the injury report.

McDermott acknowledged Diggs’ comments by saying: “I appreciate where he’s coming from. But at the end of the day, I’m always concerned when guys are in the training room.”

It’s unclear when Diggs was hurt. He had seven catches for 76 yards playing the first half before Buffalo rested its starters in a 56-26 season-ending win over Miami on Sunday.

Beasley finished second on the team with 82 catches and 967 yards, both career highs, while scoring four touchdowns.

If there’s a bright side, the Bills have depth at the receiver position with John Brown returning on Sunday after missing five games with a knee injury and a stint on the reserve-COVID-19 list. Brown had four catches for 72 yards and a touchdown against Miami.

As US economic clout diminishes, China and Europe work to cut dollar reliance 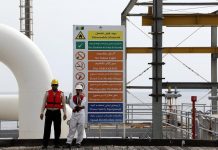 Isetan 'explores its options' for investment property at Wisma Atria 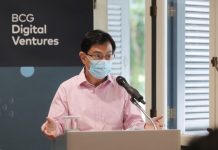 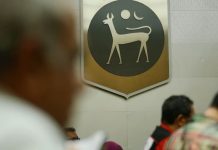