Screaming fans who have clearly lost it and are stretching out their hands, desperately clawing at Elvis from below the stage, hoping to touch the legend himself.

The first public performance in the biopic Elvis was how director Baz Luhrmann introduced the late king of rock and roll to audiences. It’s clear that the film is a celebration of the legend himself, however it’s being told through the lens of his manager Colonel Tom Parker.

For those in the know, Colonel Tom Parker was an eccentric and ambitious figure known for his treatment of the star and in 1980, was found by a judge to be unethical in his management of Elvis.

So why is Baz telling the story of a beloved music icon through a ‘villain’?

In a press conference earlier this month, the Australian director — who perhaps is best known for the musical romantic drama film Moulin Rouge! — explained this seemingly controversial move.

“You could just tell [the story of] Elvis – he’s born, he does this, it’s an extraordinary story,” the 59-year-old said but added that it makes for a better story when there’s something to explore between the lead and the “character that actually most people might think of [as] the villain”.

He said: “In this story, he debates, he argues, ‘I’m not the bad guy.’ It gives you tremendous dramatic tension in the whole story. It allows you to go to places you otherwise wouldn’t go and reveal things that you wouldn’t be able to reveal otherwise.”

Coming at it from this perspective also allows Baz to explore a larger idea relating to Elvis’ journey — from his “humble beginnings, the shame of his father, the loss of his mother and his tragic fall from grace.

Baz shared: “[He] soared so high towards the sun, and like Icarus, then tragically fall. Now, why did that happen?

“And everyone says, ‘Oh, you think it was the evil manager who was about just exploiting for money.’ But what he argues through the movie is, ‘Hey, you know what, all I did was my job.'”

The Great Gatsby director revealed that there was an untold story about Colonel Tom Parker where he requested for more copies of Elvis’ record to be printed upon learning of his passing. While people might think he’s “cold-hearted”, Baz maintains that the Colonel would argue that he’s just doing what the fans want and keeping Elvis alive.

“Now we’ll all go, ‘Oh come on, but you are making money out of it.’ So therefore, it’s a complicated relationship, the relationship between art and commerce. It’s one of the most extraordinary stories of the American era.”

In the biopic, Elvis’ (Austin Butler) story is told by his manager Colonel Tom Parker (Tom Hanks) and the film delves into the complex dynamic between the two spanning over 20 years and is set against the backdrop of the evolving cultural landscape and loss of innocence in America.

Central to that journey is one of the significant and influential people in Elvis’ life, Priscilla Presley (Olivia DeJonge). 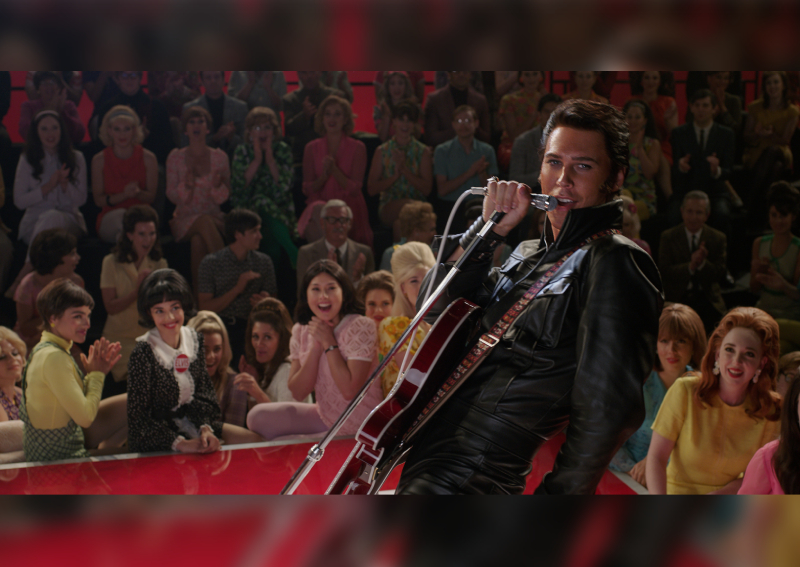 Interestingly, Priscilla actually defended Elvis’ former manager to Tom, who portrays him in the biopic. On The Late Show With Stephen Colbert, the veteran actor described him as a “genius and a scoundrel”.

He added: “I was expecting to hear stories about the distrust she (Priscilla) had for Colonel Tom Parker over these many years. And she said, ‘No. He was a wonderful man, and I wish he was alive today. He took really great care of us. He was a scoundrel in his way.'”

Elvis is now showing in cinemas. 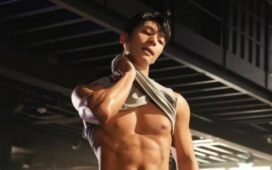 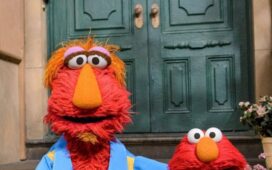 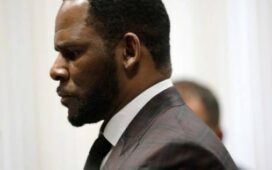 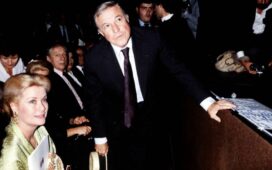 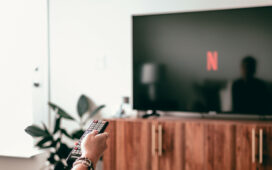