MANAMA (AFP) – Bahrainis opposed to forming diplomatic ties with Israel vented their frustration on Saturday (Sept 12), while lonelier voices supported the accord – underlining the complexities of the Gulf’s rapprochement with the Jewish state.

The hashtags “Bahrainis against normalisation” and “normalisation is betrayal” were trending on Twitter after US President Donald Trump announced the deal late on Friday.

Bahrain, a Sunni-ruled kingdom with a large Shi’ite population, shares with Israel a deep enmity towards Iran and relies on the United States, which stations its Fifth Fleet on the tiny but strategic archipelago.

It has become the second Arab country in a month to announce plans to normalise ties with Israel after the United Arab Emirates struck an accord that promises major gains on the security, trade and tourism fronts.

Bahrain’s Foreign Minister Abdullatif bin Rashid Al-Zayani said the deal represented a historic step towards achieving peace in the Middle East, but the Palestinian Authority and Islamist movement Hamas both condemned it as “another stab in the back” by an Arab government.

On Saturday, Al-Zayani exchanged in a phone call with his Israeli counterpart Gabi Ashkenazi “friendly talks on the occasion of the peace declaration,” according to the country’s official news agency.

Unlike in the UAE, opposition to normalisation runs deep in Bahrain, which has a history of open politics and civil society movements, even if they have been suppressed over the past decade.

“This is a day of disaster, a black day in our history,” said Khalil Buhazza, a Bahraini youth activist.

“None of us will ever visit Palestine unless it is freed and it is an independent state,” he told AFP.

Prominent journalist Radhi Almosawi said that the deal was made in the interests of Israel and the US – who both gain significant diplomatic plaudits – and not in the interests of Bahrain and the Gulf, who stand to be criticised for abandoning the Palestinian cause.

“The position is clear: we are against normalisation, and we believe that the agreement is a decision that was taken without consulting all members of society,” he said.

But Ahdeya Ahmed, head of the Bahrain Journalist Association, told AFP that the deal is “an amazing step and a very positive step towards the peace process”.

“We need solutions that are practical and not emotional. By having a peace agreement with another country, you are opening the door for more negotiations,” she added.

Ebrahim Dahood Nonoo, head of Bahrain’s Jewish community, said in a statement that “this is a historic moment that we have never expected to see in our lifetime”.

Bahrain – a small archipelago located between regional rivals Saudi Arabia and Iran – has been hit by waves of unrest since 2011 when security forces crushed Shi’ite-led protests demanding reforms.

Hundreds of citizens have since been jailed and some stripped of their citizenship over what the government says is “terrorism” linked to Shi’ite Iran. Protests are extremely rare and are met with harsh action by security forces.

Authorities dissolved the two main opposition groups, Shi’ite group Al-Wefaq, which was the largest in parliament until 2011, and the secular National Democratic Action Society, or Al-Waad, over allegations of links to “terrorists”.

Both are denied representation in parliament, and Al-Wefaq leader Sheikh Ali Salman has been behind bars since 2014.

“The agreement between the despotic regime in Bahrain and the Zionist occupation government is a total betrayal of Islam and Arabism and a departure from the Islamic, Arab and national consensus,” Al-Wefaq said on Twitter.

Other anti-normalisation groups, based both inside Bahrain and abroad, expressed their anger in statements sent to media, calling the deal “shameful”. 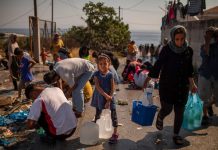 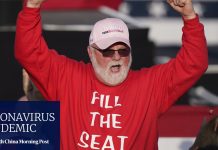 What pandemic? Trump tries rapid shift to US Supreme Court 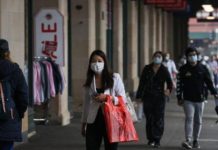 Murray, Nuggets hang on to win, cut Lakers’ lead to 2-1 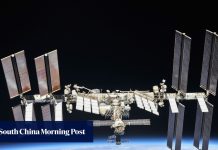 ISS moves to dodge space debris that passed within a mile 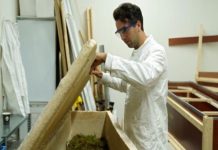 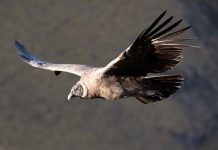 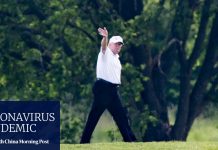 Trump went golfing 25 times as coronavirus swept across US and killed over 200,000 Americans