TORONTO, Canada: The discovery of the remains of 215 children at a former residential school in Canada has reopened wounds for survivors of the system, they said, as the government pledged to spend previously promised money to search for more unmarked graves.
The Tk’emlúps te Secwépemc indigenous nation in British Columbia announced last week it had found the remains of 215 children, some as young as three, buried at the site of the Kamloops Indian Residential School, once Canada’s largest such school.
Between 1831 and 1996, Canada’s residential school system forcibly separated about 150,000 children from their homes and subjected them to abuse, rape and malnutrition at schools across the country in what the Truth and Reconciliation Commission in 2015 called “cultural genocide.”
Run by the government and church groups, the schools’ stated aim was to assimilate indigenous children.
Saa Hiil Thut, who spent his teenage years at the Kamloops Indian Residential School, remembers the hunger, the loneliness and the fear.
“My life became hateful to me,” the 72-year-old St’at’imc Nation member told Reuters. He was sexually abused by one of the staff, he said, and remembers lying in bed in the silent dormitory, weeping.
“I couldn’t help but think it’s monsters that done this, to put bodies in an unmarked grave site.”
Amid growing outrage, the federal government said on Wednesday it will urgently disburse money promised two years ago to indigenous communities that want to search former school sites for the remains of children.
In 2019, the government promised C$33.8 million ($28.1 million) over three years to support, among other things, locating the bodies of children who attended the schools. Of that, C$27.1 million has yet to be spent.

’It destroyed my life’
Elizabeth Prosser, the youngest of 13, was the only one of her siblings not to attend Kamloops Indian Residential School.
But the now-55-year-old, a member of the Tsal’alh nation, felt the school’s ripple effects. Two of her older brothers, subjected to verbal, physical and sexual abuse at the school, turned that treatment on her, she said.
“It just tore us apart. When do we get compensated for stuff like that? … It destroyed my life.”
Marta Hurtado, spokeswoman for the UN Human Rights Office, called the school discovery “shocking” and called on the Canadian government to “redouble efforts to find the whereabouts of missing children, including by searching unmarked graves.”
She also called for a legal entity to protect and manage burial sites.
The Catholic Church ran many of the schools, and the Vatican has not apologized. On Wednesday, Vancouver Archbishop J. Michael Miller said on Twitter “The Church was unquestionably wrong” and his archdiocese would be transparent with its archives and records regarding residential schools.
Judy Wilson, Chief of the Neskonlith Indian Band, said her father was five years old, out fishing for trout with his older sister, when the local Indian agent grabbed them, put them in a cattle cart and took them to Kamloops.
He was separated from his sister, shaved, deloused, and beaten for speaking his own language.
Wilson said she wants to see an independent investigation of this burial site and others, possibly involving the United Nations.
“This is a larger story beyond residential schools. They broke down our family structures, our governance, our nations, our communities. It’s a travesty that our children bore the brunt of that genocide,” she said.
“Our villages were like ghost villages, with no children.” 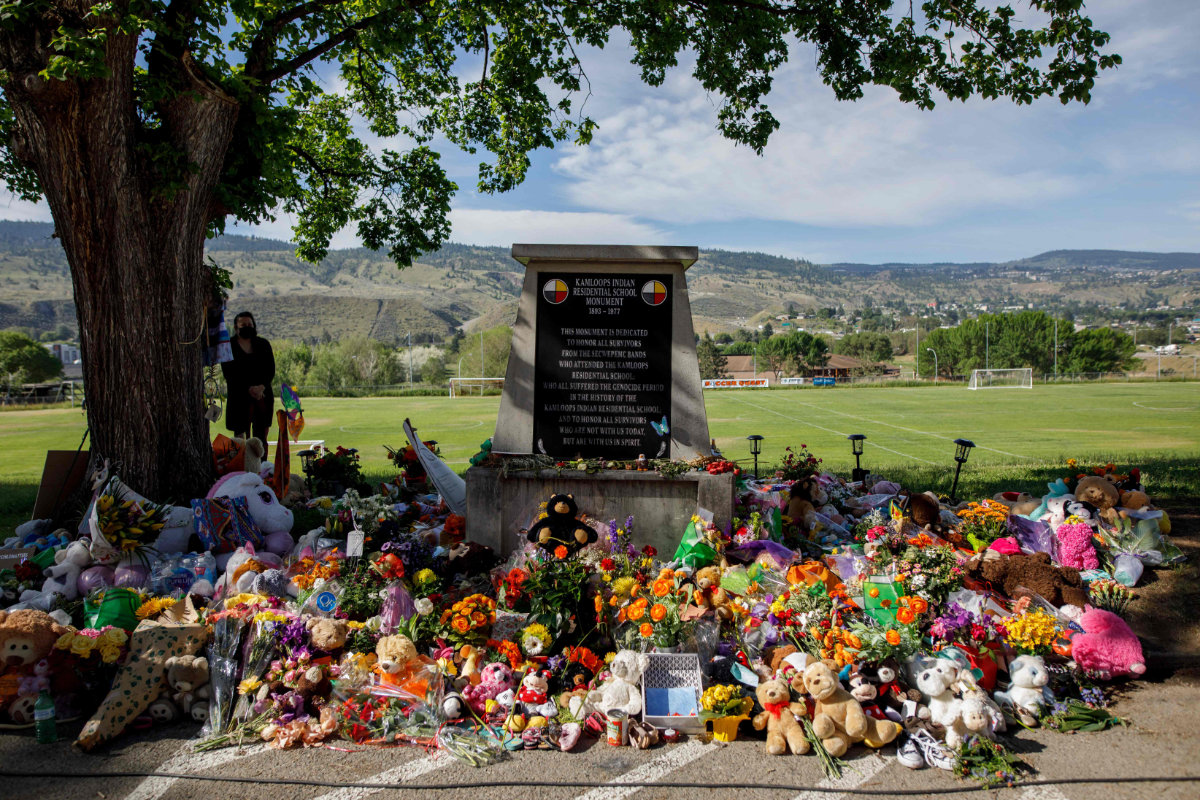 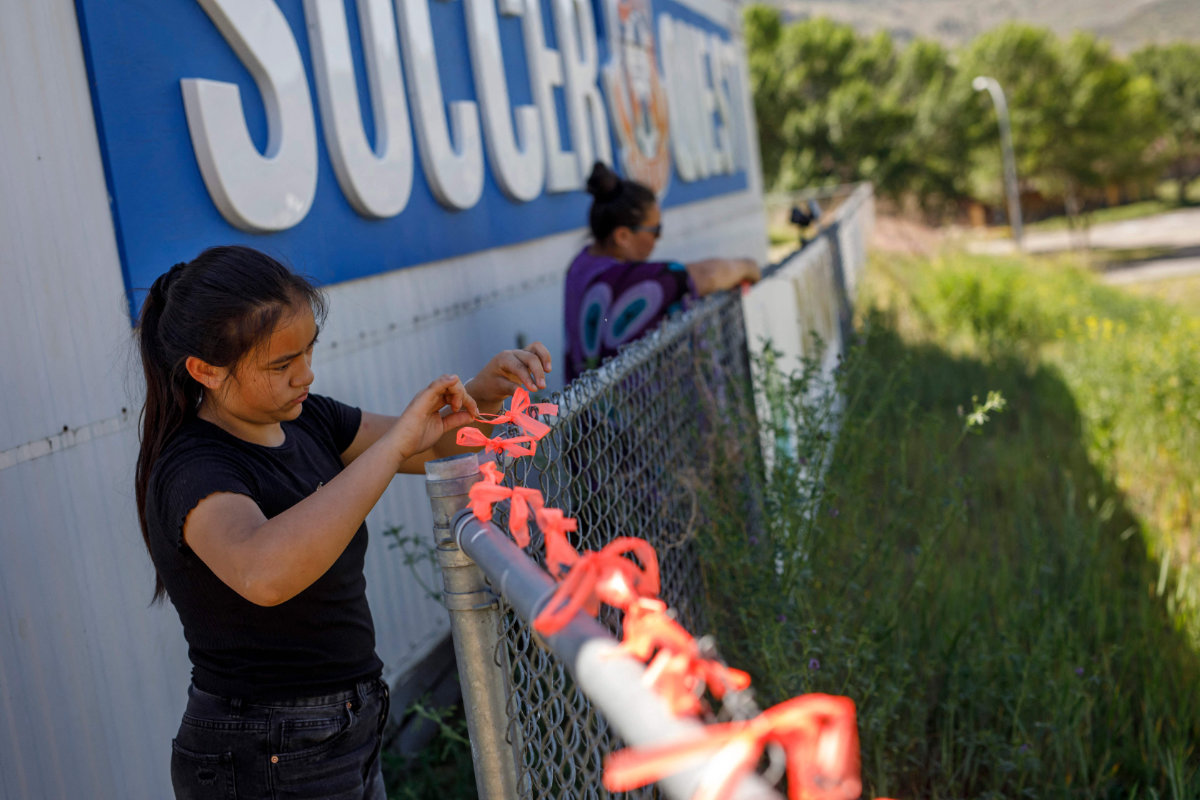 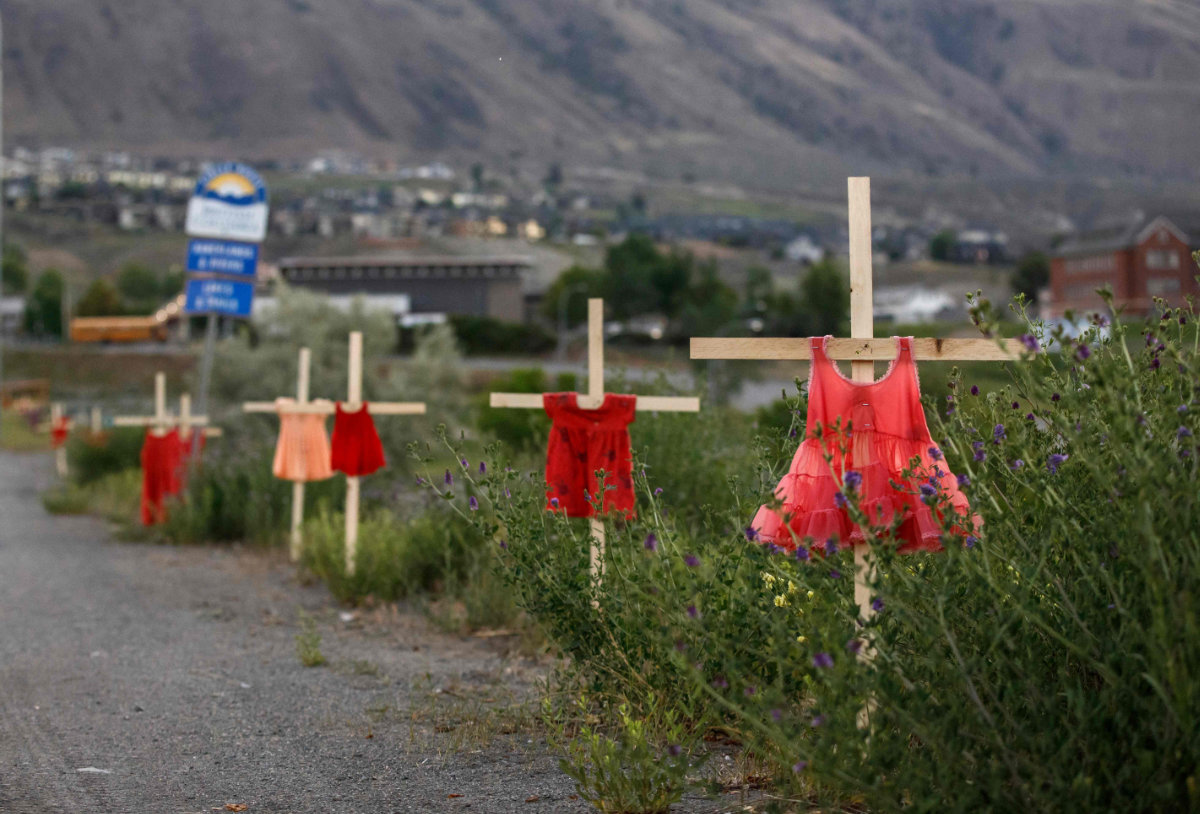 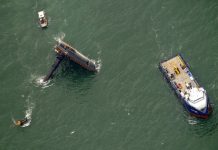 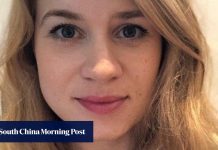 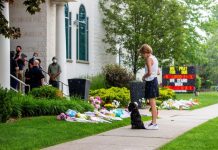 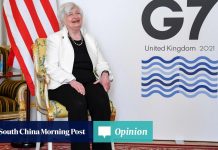 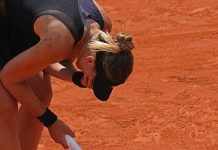 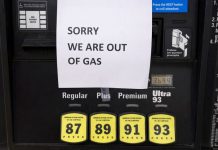 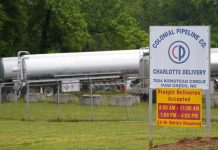 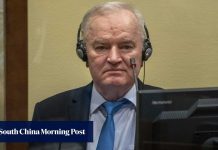 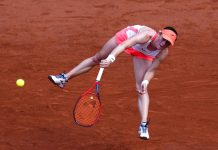 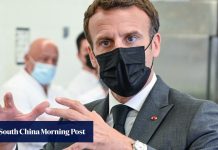 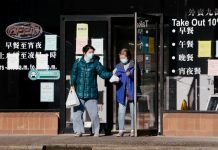