The all new live-action musical comedy will see returning cast member Amy Adams as the lovable maiden, Giselle from the fairy tale world of Andalasia.

Patrick Dempsey will also be returning as Robert Phillips, Giselle’s Prince Charming from the kingdom of New York alongside their now-teenage daughter Morgan played by newcomer Gabriella Baldacchino.

The sequel is helmed by director Adam Shankman and producer Barry Josephson while the music and score are prepared by long-time Disney composer, Alan Menken who had worked on animated classics such as Beauty and the Beast, Aladdin and The Little Mermaid.

How the sequel comes into play

The sequel film will take viewers ten years after Giselle and Robert get married. — Picture courtesy of The Walt Disney Studios

Disenchanted will jump ahead 10 years from when Giselle and Robert tied the knot and as sees her growing disillusioned with life in the city. So they decide to move to a sleepy suburban community of Monroeville in search of a more fairytale life.

As the film revolves around Giselle and where she’s headed as a character, Shankman revealed that the idea for the direction of the movie came after he had a discussion with Walt Disney Studios’ president, Sean Bailey.

“He was talking about how the project was sitting there. As we discussed it, I said, ‘You know Giselle’s the stepmother. She’s Morgan’s stepmother.’”

“And that for me became the absolute jumping-off point. I was like, ‘That’s low-hanging fruit.’ This is perfect in terms of a continuation of that because she has this now-developed daughter who probably doesn’t believe in magic anymore.

“And then I was like, ‘Let’s go from there,’ and it was just sort of a thrill ride from there,” Shankman said.

For Adams, who’s also the executive producer for the film, coming back to Giselle after 10 years has been special to her as the role was also her breakthrough to stardom.

The award-winning actress also hinted that there was going to be an evolution within Giselle since the last film; however, they are also making sure to keep her values intact.

“It was really just such a pleasure, and getting the returning cast together. It was so fun to get to see everybody just step back into it, and that we were lucky enough to have everybody come join us.

“It (Enchanted) was really early on in my career, too. So, this movie has meant so much to me in so many ways. So, I’m just grateful to get to come back and revisit Giselle at this point in my life,” Adams said.

Dempsey on singing and dancing and being Ireland’s top spokesman 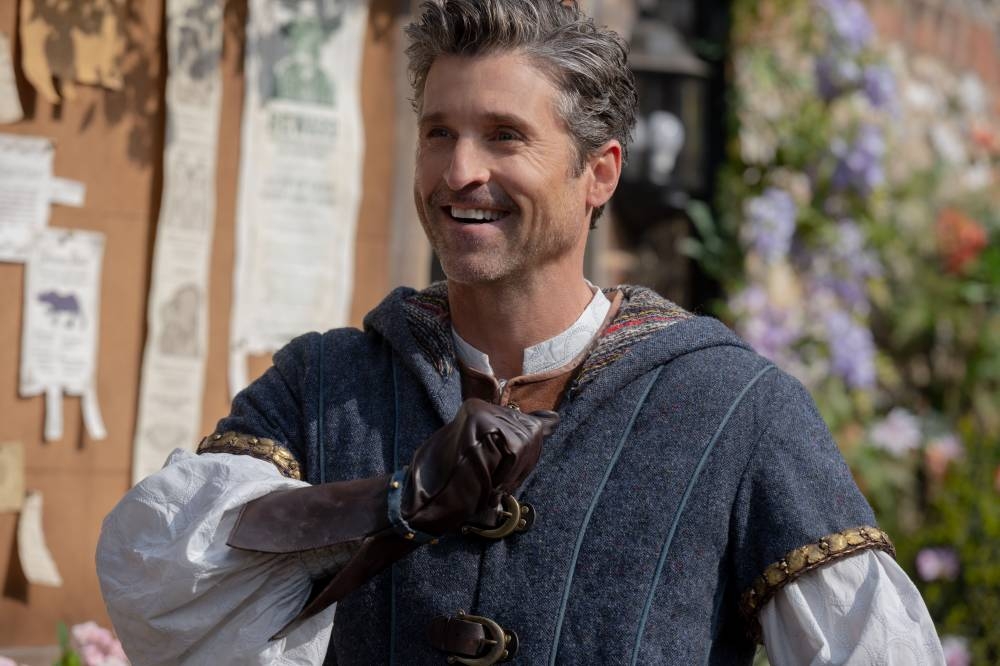 Returning cast member Patrick Dempsey actually sang and danced for the sequel film, which was a first for him. — Picture courtesy of The Walt Disney Studios

According to Dempsey, his character in the sequel will more or less be the same, however with a little twist to it.

Unlike in the previous film, for Disenchanted, they managed to get Patrick Dempsey to sing and dance.

The 56-year-old admitted he had a great time filming as he got to explore something he had never done before even though he was afraid at first.

“It’s a great opportunity to play something that is so broad. I didn’t get that opportunity and I really loved it. It’s a little scary at first. But, you know, it’s great.

“And that whole process of going through, finding your voice, working with the coach on that, learning the lyrics and the dance was an extraordinary experience and something I’d never done before.

See also  No Bollywood for Prabhas

“It’s an extraordinary feeling you get when you sing. The vibration, it’s something very intoxicating about it. So it’s nice to get a taste of that, and then Adam got me moving in a great way, so it was great. It was nice to be in the fairytale world for a while,” he said.

Aside from that, Dempsey unveiled that he has also managed to go sightseeing around Ireland as the filming for the film took place there from May to August 2021, which was also during the height of the Covid-19 pandemic.

He had spent the first 14 days in Northern Ireland in lockdown.

Although there wasn’t much to do for him, he did manage to visit some of the sites there and learn about Ireland’s musical history.

“A lot of people I’d met on hikes and travelling and were then sharing my journey on Instagram.

“I was their top spokesman for travel to Ireland and enjoying the sights,” he said.

A dream come true and magic from behind the scenes 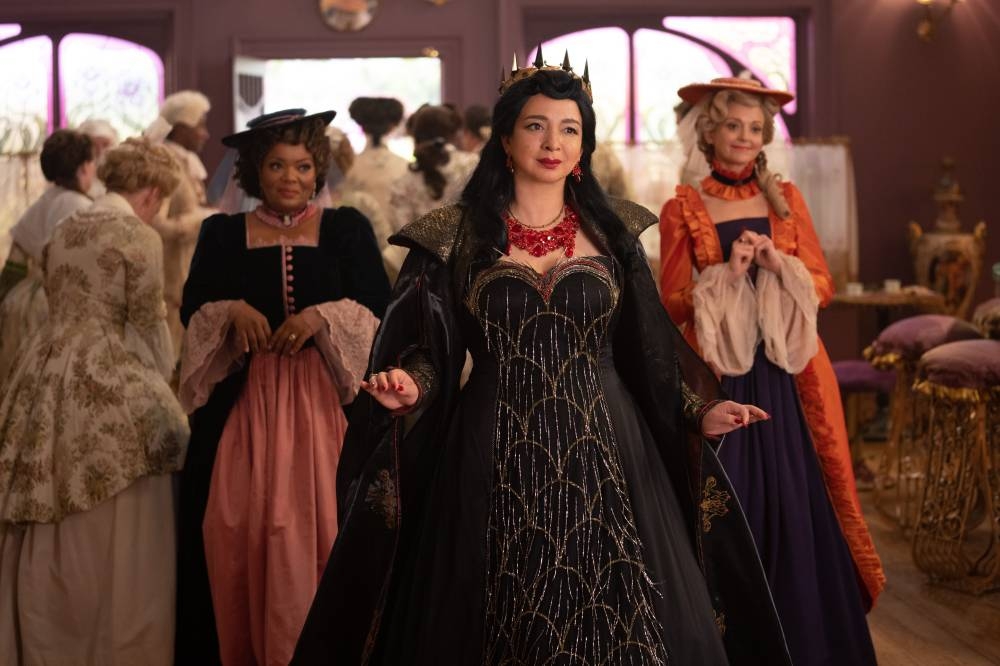 For newcomer Baldacchino, who’s no stranger to performing and musical theatres, getting on the of a Disney film was a dream come true. Especially when she gets to sing music written and composed by renowned musicians.

“It’s just kind of completely changed my life. And I’m so, so grateful to sing music written by Alan Menken and Stephen Schwartz.

“I love musical theatre and singing, so that wasn’t new for me. But to get to originate something that they wrote, it’s an honour,” Baldacchino said.

Actress Yvette Nicole Brown, who plays Rosaleen in the film, had a heartbreaking yet magical moment during the filming.

Brown tragically lost her mother while they were filming and shared that the whole cast and crew had done their best to cheer her up and keep her company the whole time they were there.

Brown shared that her mother passed away on a Sunday which prompted fellow cast member Maya Rudolph taking Brown to stay with her for the weekend while Menken took her to a fair in a park.

“Everyone enveloped me in love and I felt like the toughest time of my life, there was nowhere else I would’ve rather been than with all of you.

“I want to take a moment to just thank you again for just carrying me through that moment. And I don’t have any sadness about my time with you at the hardest time of my life because that was the love of this film.

“So, I wanted to make sure I thanked you all again. And I’m so happy that our love letter is now out in the world. And I know my mother would just want to thank you all, too, for taking care of her baby,” Brown said.

Brown said that the whole filming environment was cheerful and vibrant, adding that cast and crew would play music and sing between takes on set.

Aside from that, other cast members who will be returning for the sequel includes James Marsden as Prince Edward as well as Idina Menzel as Nancy Tremaine.

As for new faces joining in the lineup include award-winning actress Maya Rudolph as Malvina Monroe, Jayma Mays as Ruby along with Oscar Nunez as Edgar.