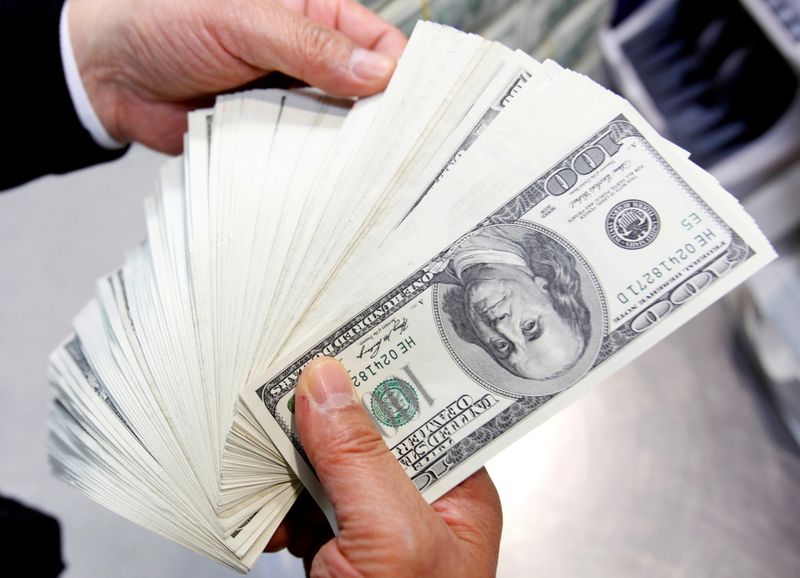 © Reuters. FILE PHOTO: An employee of the Korea Exchange Bank counts one hundred U.S. dollar notes during a photo opportunity at the bank’s headquarters in Seoul April 28, 2010. REUTERS/Jo Yong-Hak/File Photo

SYDNEY (Reuters) – The dollar paused for breath on Wednesday after surging with bets on higher rates when Jerome Powell was picked for a second term as Federal Reserve chair, while the New Zealand dollar was on edge ahead of a central bank decision on a rate-hike path.

In emerging markets, the has collapsed and fell more than 11% in one session overnight, setting the scene for further capital outflows and possibly putting pressure on EM currencies globally. [EMRG/FRX]

Among majors the market has steadied after the dollar’s jump.

The has been slipping ahead of the Reserve Bank of New Zealand meeting, which is the main focus of traders in the Asia session, even though a hike is expected and pricing suggests a 40% chance it is a big one — 50 basis points.

“Although markets already price in some risk of a 50 bp hike, such a move would still see NZD gain as the implied risk of more 50 bp moves in the hiking cycle increases,” said Adam Cole, chief currency strategist at RBC Capital Markets.

“Conversely, a hawkish statement and higher forward guidance should limit the damage if RBNZ opts for the majority expectation of 25 bp.”

Elsewhere, moves were slight and the dollar clung to hefty gains made as aggressive shifts in rates markets and interest rate expectations flowed into currency trade.

The greenback touched a more-than-four-year high of 115.19 yen on Tuesday as two-year Treasury yields surged to their highest levels since March 2020 and Fed funds futures priced in as many as two rate hikes next year.

Markets think Powell is more likely to respond sooner and harder to inflation than Lael Brainard – the other contender for the job, who has been nominated as vice chair.

The euro, which has been hammered in recent weeks by a growing gulf in the economic and monetary policy outlook on either side of the Atlantic, earned a small reprieve from stronger-than-expected business growth surveys.

Sterling touched an 11-month low of $1.3344 against the rising dollar and the risk-sensitive Australian dollar hovered at $0.7255 after falling to a seven-week low of $0.7207 overnight.

Disclaimer: Fusion Media would like to remind you that the data contained in this website is not necessarily real-time nor accurate. All CFDs (stocks, indexes, futures) and Forex prices are not provided by exchanges but rather by market makers, and so prices may not be accurate and may differ from the actual market price, meaning prices are indicative and not appropriate for trading purposes. Therefore Fusion Media doesn`t bear any responsibility for any trading losses you might incur as a result of using this data.
See also  Canadian prime minister to visit governor general on Sunday over election call 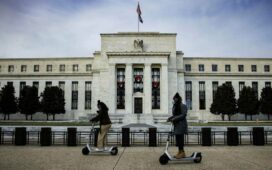 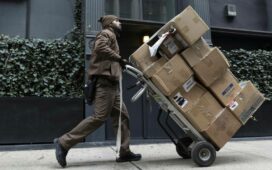 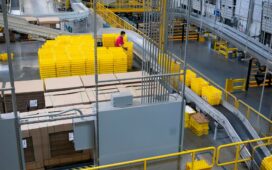 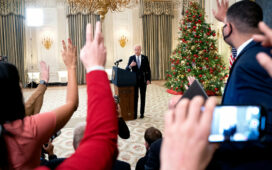 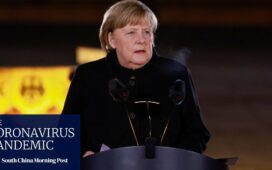