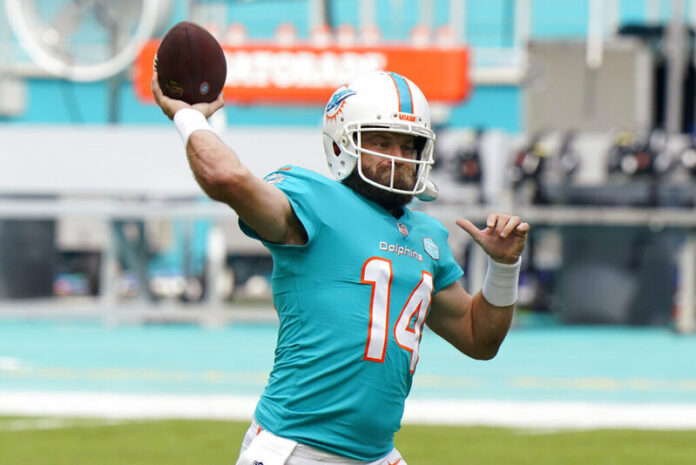 “It hurts,” Rowe said. “He’s a leader of our team. He brings energy, even in the Zoom meetings. But you’ve got to push forward. I’m just praying for his health.”

Fitzpatrick replaced Tua Tagovailoa last week in the fourth quarter and orchestrated an improbable comeback win at Las Vegas that allowed the Dolphins to retain control of their playoff chances.

“He’s our guy,” receiver Isaiah Ford said. “But if this year has taught us anything, it is to expect the unexpected. We all love Ryan, but we’ve got a job to do.”

Fitzpatrick’s availability for a wild-card playoff game next week is in question. The 16-year veteran has never made the postseason, but the Dolphins (10-5) will clinch an AFC wild-card berth if they beat Buffalo.

The Dolphins’ lineup has endured only modest disruptions because of COVID-19. Just one starter — running back Myles Gaskin — went on the list in December, and he missed two games.

“Everyone has had to make some sacrifices,” Flores said last week. “Overall it has been good, as long as guys follow the protocols, make the sacrifices and make smart decisions. We’re still in it, though. We’re not done by any stretch of the imagination.” 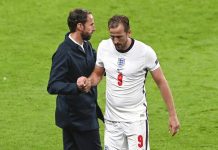 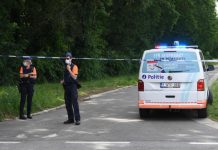 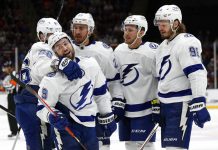 Resilient Lightning expect to bounce back against Islanders 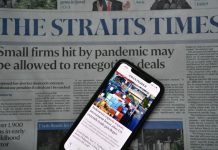 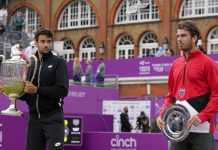 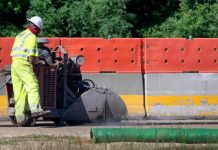 US senators haggle over funding of US$1 trillion infrastructure compromise 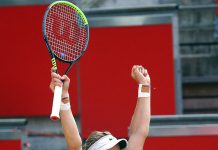 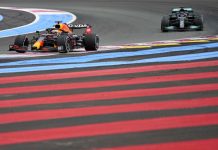 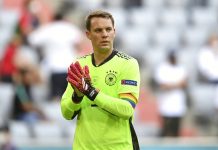 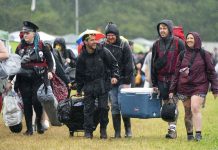 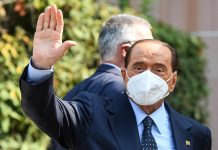