Domestic helper accuses Hong Kong couple of conspiring to rape her, then paying her $26 to keep mum about it


A domestic helper has accused a Hong Kong couple of conspiring to rape her at their flat and trying to cover up the crime by paying her HK$150 (S$26) after the assault.

Chan Chim-tak, 48, and his wife Lai Chi-san, 36, stood accused before a High Court jury of sexually assaulting the Filipino helper in a high-rise flat at Hung Fuk Estate in Hung Shui Kiu, Yuen Long, on Jan 21, 2018.

Chan allegedly attempted to rape the then 30-year-old helper that night after Lai pulled her to the couple’s bedroom and told her that her husband liked her and would pay to have sex with her.

The male employer was said to have raped the helper on the second attempt with Lai’s assistance. She allegedly helped her husband become sexually stimulated and turned a blind eye when the complainant screamed for help. Lai was also accused of groping the helper once during the assault.

Chan denied a count of rape and a count of attempted rape, claiming that the sexual acts that night were consensual. Lai pleaded not guilty to aiding and abetting rape and indecent assault. The trial began on Monday. 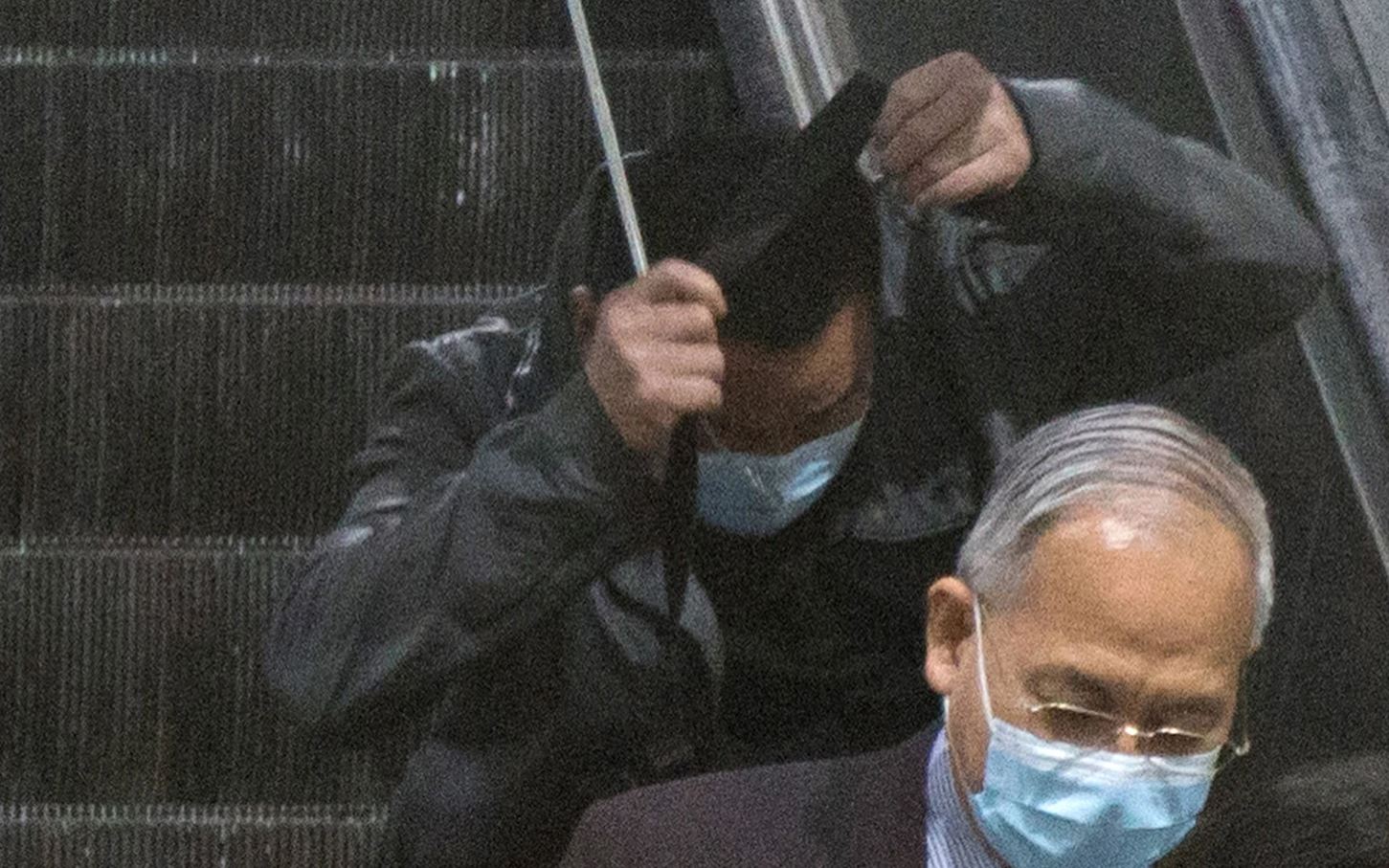 The domestic helper was married with two children when she left her native Philippines for Hong Kong in November 2017.

She testified on Tuesday that Lai, whom she called “Madam”, had entered her room naked that night asking her to sleep with the couple, adding: “Sir wants you. Pay money.”

The complainant said that after the assault, Chan instructed his wife to buy her contraceptive pills before stuffing banknotes worth HK$150 into her hand and telling her to keep her mouth shut.

The helper filed a report to police the next day, after making a complaint to her employment agent. A subsequent medical examination found Chan’s DNA inside the alleged victim’s body.

In her testimony on Wednesday, the helper said she did not escape immediately after the assault as she feared that would enrage her employers and “they might throw me out of the window”.

Barrister Priscilia Lam Tsz Ying, representing Chan, questioned the witness’s credibility by pointing to various phone messages between Lai and the helper, which appeared to suggest the latter’s work performance had been dissatisfactory since December 2017.

“The truth is, around Dec 9 and 10, 2017, you no longer wanted to work for [Chan] and [Lai],” Lam told the helper. “By that time, you had already harboured a feeling of dislike and even hatred towards this family.”

“Yes,” the helper said via a court interpreter. “That was the time… when I said it was okay to send me back to the Philippines.”

The helper added that she had submitted one month’s notice to terminate her contract on Jan 8, 2018, because of Lai’s poor attitude towards her and the way the defendant treated her own children.