Until Sunday, more than 100 million Russian voters are expected at the polls to elect a federal government, as well as municipal and regional councillors and governors. For the first time, people will also vote in the pro-Russian separatist territories of Donetsk and Lugansk. These areas have been in armed conflict with the Kiev government since 2014, as they want to separate and join Russia. Following the annexation of Crimea, Moscow has not moved to integrate these disputed territories, but that could change with the election of pro-integration lobbyists, some of whom played key roles in the conflict. 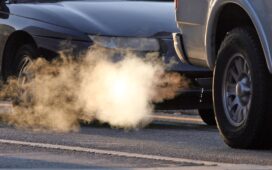 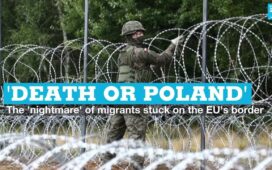 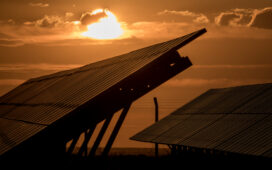 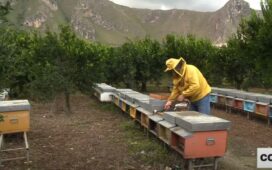 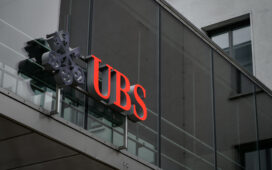 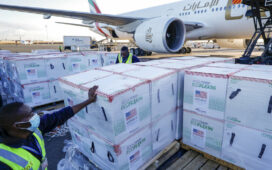 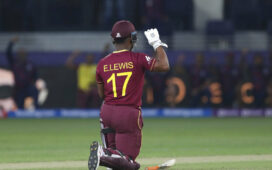 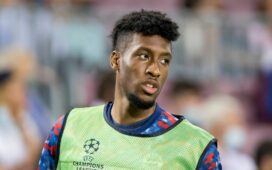