No matter how much you love them and vice versa, your favourite stars also need time to themselves.

In a recent virtual interview with AsiaOne for iQiyi’s new fantasy romance drama Love Between Fairy and Devil, rising Chinese actor Zhang Linghe shared that he needs his personal space amid the popularity he’s been experiencing.

“I hope we can be more sensible and not be overly obsessed over celebrities,” Linghe, 24, said. “Don’t be too intrusive, do refrain from interfering in the private lives of celebrities or someone you adore.”

Linghe gained popularity as Lord Changheng in Love Between Fairy and Devil for his handsome countenance and equally stunning pure white outfit.

Lord Changheng is a gentle god of war from the fairy realm who chases the love of Xiao Lanhua, the female protagonist of the drama played by Esther Yu.

Linghe, along with his co-stars Dylan Wang, Xu Haiqiao and Charles Lin, have been termed “Fairy and Devil F4” by fans for their devilishly good looks.

And this fame has had an impact on both his personal life and his work as an actor.

“With more and more followers, I see it as a form of recognition from the public. It also motivates me to work harder in my acting career. But there are also disadvantages, which more or less affect my usual lifestyle,” he said.

Expressing his hopes that fans will give him privacy when he wants it, Linghe also advises fans that they “shouldn’t be disrupting public order”. 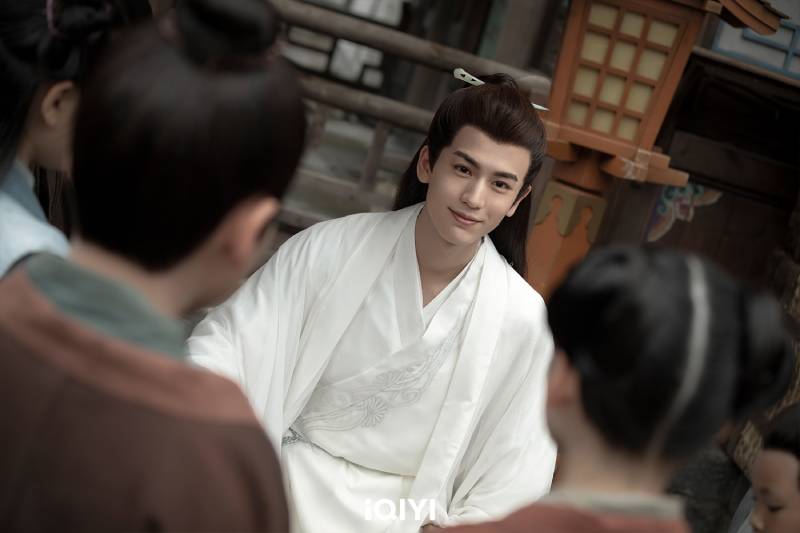 Getting accustomed to showbiz

Linghe’s time as an actor began in 2019, just three years prior.

To help better understand showbiz and being an actor, Linghe has been putting in effort to improving himself.

He said: “Every year, I’ll review the dramas I acted in, then I’ll try to improve myself gradually. I’m learning as I go.” 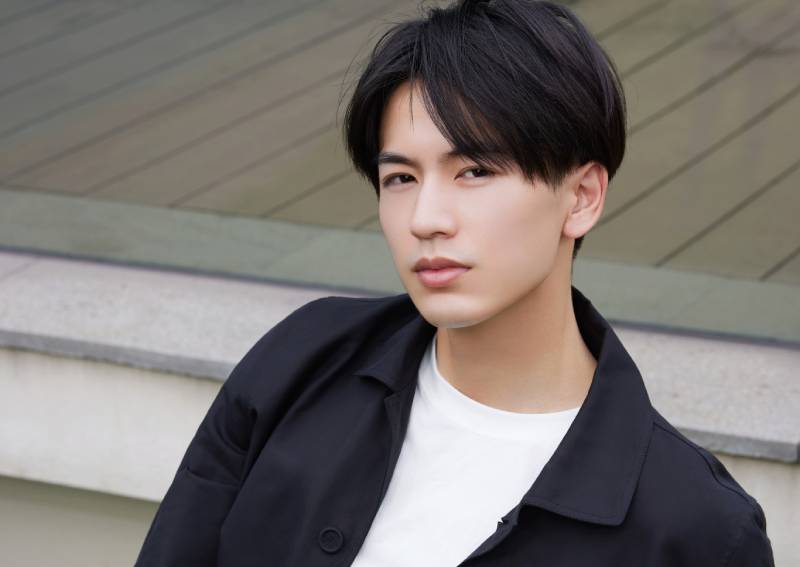 When asked how his life as an actor has been thus far, Linghe shared: “I’m enjoying my acting journey — in the beginning, I entered showbiz out of curiosity.

“Since then I’ve realised an actor can experience different things in life and many different situations. It’s actually very refreshing and challenging.”

Although he’s still a fresh face in the industry, Linghe hopes to leave an indelible mark in showbiz.

“I hope everyone can remember me through a character, or when people talk about me, they can recall the character I played.”

You can watch Linghe’s performance as Lord Changheng in Love Between Fairy and Devil, currently airing on iQiyi. 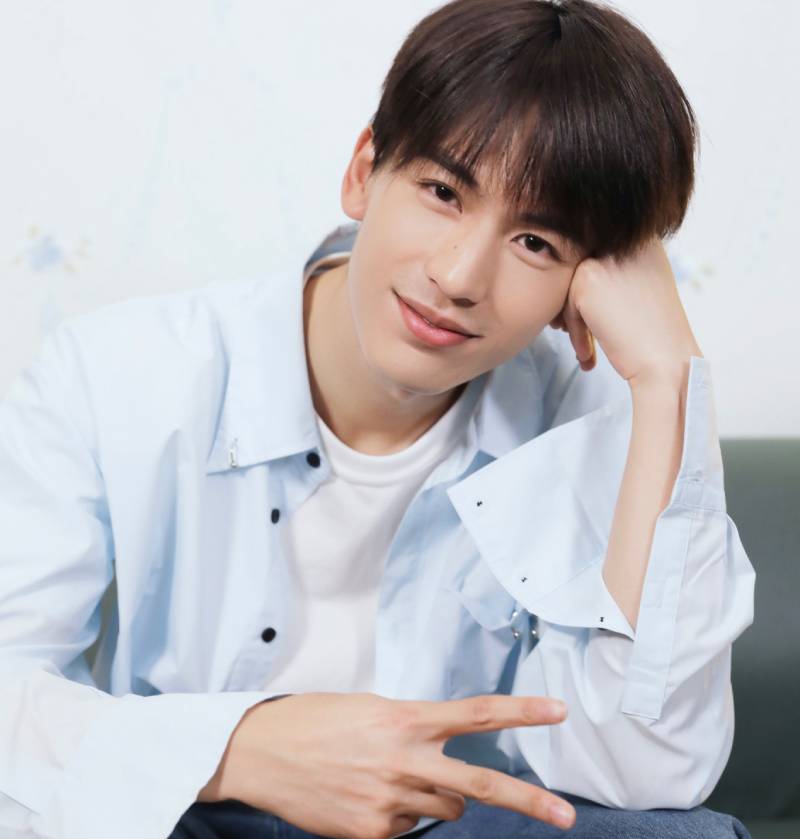 He is currently filming Story of Kunning Palace, a Chinese romance-adventure drama series based on the popular novel Kun Ning. He plays imperial preceptor Xie Wei.

Actress Bai Lu plays the female protagonist, a modern-day author named Jiang Ningzheng who is transported into the past and into the body of Jiang Xuening, who later becomes the queen. Ningzheng and Xie Wei work together to solve several mysteries but with both parties holding secrets, their relationship is at risk.

ALSO READ: ‘The mirror is his life’: Ron Ng says Call Me By Fire co-star Raymond Lam loves checking himself out in the mirror