PETALING JAYA: In the wake of a court ruling that a shariah enactment on unnatural sex was unconstitutional, PAS has urged that no further challenges to state law be mounted.

He said the Federal Court ruling striking down the Selangor enactment should be respected.

However, he said the party was worried that “if the judiciary decides a case because of public pressure, this will lead to future implications that do not benefit the country”.

In calling for civil law to be harmonised with Islamic law, Takiyuddin said that the colonial-era courts had upheld Islamic law as being part of the law of the land.

Earlier this week, the Federal Court declared Section 28 of Shariah Criminal Offences (Selangor) as null and void, as the primary power to enact criminal laws lies with Parliament.

The ruling was made on a petition by a man who had been charged in the shariah court for “attempting to commit sexual intercourse against the order of nature” with other men. 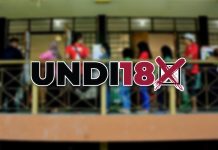 Need to change laws for Undi18? King can do it now, says lawyer 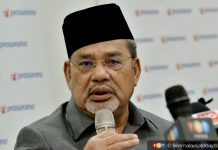 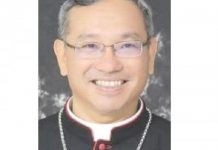 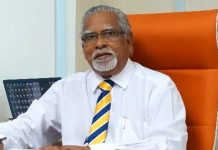 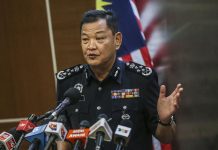 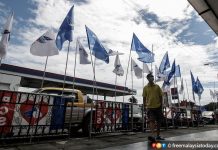 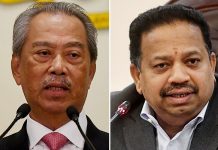 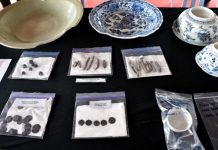 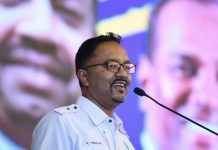 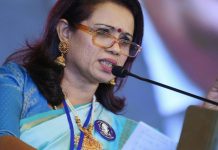