PETALING JAYA: Former prime minister Najib Razak has taken a jab at Dr Mahathir Mohamad for saying the proposed High-Speed Rail link to Singapore would save only a short amount of travel time.

In a Facebook posting this evening, Najib said: “Save 15 minutes compared to what? Private jet? Or the national flying car?”

He said the example given by Mahathir was that of a person not used to travelling by car from Kuala Lumpur to Singapore, or someone who did not know of the congestion at the Causeway.

Mahathir had said at a press conference earlier today that the High Speed Rail project, now cancelled by the government, was not important and could be delayed for 10 to 20 years.

He said that the distance travelled was just 230km, and the time saved came to about 50 minutes. “Worse still, the cost of building this HSR has gone up to almost RM80 billion. We will never get back our money,” the former prime minister said.

The HSR project was one of the mega projects begun by Najib’s government.

Najib said, however, that the HSR would be a step towards achieving an integrated Asean network, connecting two of the most important cities in the region. “The HSR is also important because it would also mean that Malaysia would finally be part of a high-speed rail network in Asia,” he said.

Arguing that it would also make travel more convenient for the average citizen, he said the HSR would also be able to encourage tourism and economic activities, aside from attracting foreign investment, and creating 110,000 jobs.

He added the rail project would also contribute more than RM6 billion in profits for the country every year. 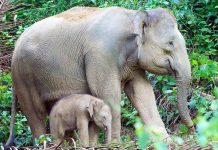 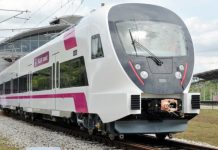 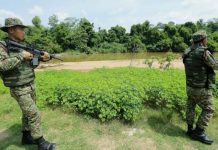 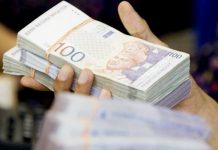 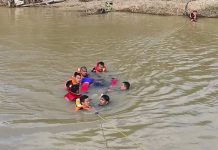 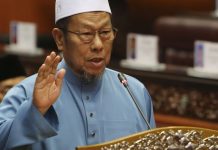 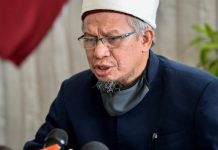 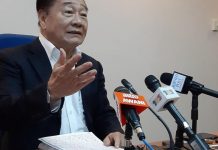 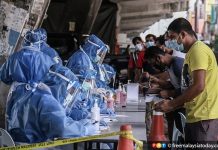