TAIPEI (REUTERS) – Taiwan’s top China policymaker on Monday (Nov 9) sought to reassure nervous lawmakers that Democrat Joe Biden will continue US support for the Chinese-claimed island, which has benefited from strong backing by the outgoing administration of Mr Donald Trump.

China was infuriated first by Mr Trump’s unprecedented call with Taiwan President Tsai Ing-wen shortly after he won election, followed by increased US arms sales and two visits to Taipei by top US officials in recent months.

While that made Mr Trump a popular figure with the public in Taiwan, China responded by increasing military drills near Taiwan, including flying fighter jets over the sensitive mid line of the Taiwan Strait, escalating fears of conflict.

In Taiwan’s Parliament on Monday, several legislators expressed concerns about a Taiwan policy shift under a Biden administration, with some describing Mr Biden as “China-friendly”, and others pointing to Mr Biden’s opposition to a Bill to strengthen Taiwan’s security in 1999.

Mr Huang Shih-chieh, from the ruling Democratic Progressive Party, said their main concern was whether US support for Taiwan would change.

“Our biggest worry is that with a Biden presidency he may adjust his policy,” Mr Huang said.

But Mr Chen Ming-tong, who heads Taiwan’s Mainland Affairs Council, repeatedly reassured lawmakers a fundamental change in US support for Taiwan was unlikely.

“There’s no need to worry about a change of ownership in the White House,” he said.

“Although there might be some changes in Biden’s tactics towards China, there will be no change in its China strategy.”

READ  Can I advise you something? Rosmah Mansor’s scolding of husband Najib Razak, Malaysia’s disgraced ex-leader, is talk of the town

Mr Chen noted it was former President Barack Obama, under whom Mr Biden served as vice-president, who pushed the “pivot” back to Asia to challenge a rising China, and that Mr Biden was unlikely to challenge the current geopolitical structure of the US-China standoff.

“Looking at (Mr Biden’s) comments and support for Taiwan in the past, we can trust him to continue to reinforce the Taiwan-US relationship.”

Mr Chen said while Mr Biden was “generally viewed as China-friendly”, he had also made a lot of criticism about China.

“Some people only see one side of the story and overlook another.”

Taiwan officials have long worried that Mr Trump was just using the island as a pawn to put pressure on China.

So Mr Biden being in the White House may not be a bad thing for Taiwan, said Mr Lai Shyh-bao, a lawmaker for the main opposition party, the Kuomintang, which traditionally favours close ties with China.

“With a Biden administration I think tensions in the Taiwan Strait will be lowered, because he will not think of Taiwan as a big chess piece, like Trump always did,” he said. 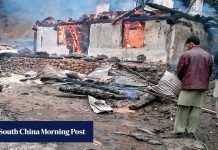 More than 10 dead after India, Pakistan exchange fire in Kashmir 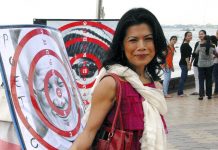 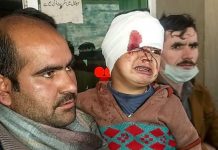 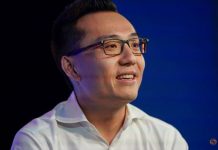 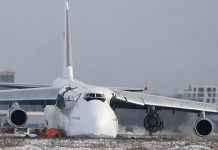 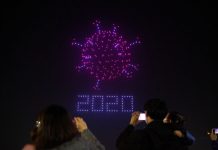 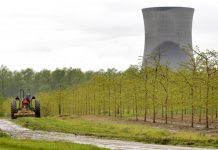 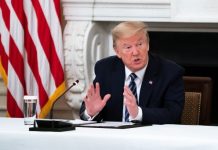 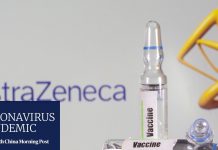 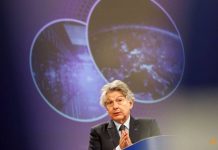 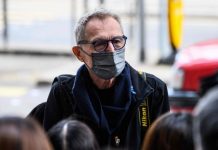