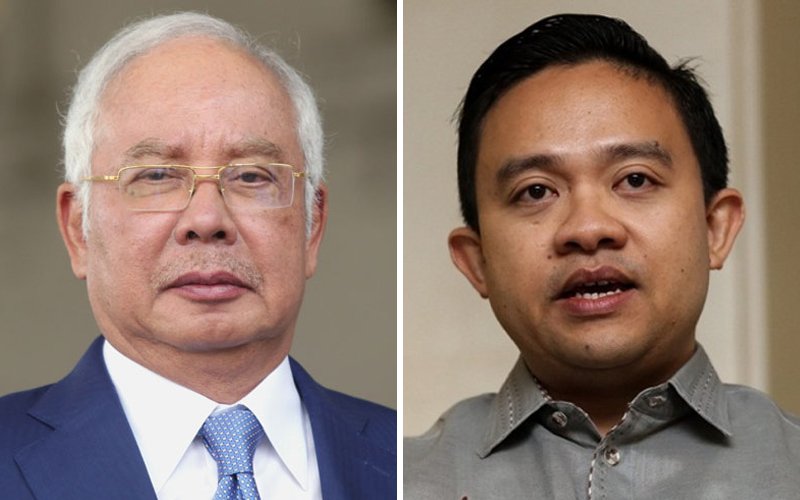 PETALING JAYA: Former prime minister Najib Razak has questioned whether Bersatu leaders and its information chief feel any guilt over the many missteps of the Bersatu-led Perikatan Nasional government in the battle against the Covid-19 pandemic.

Responding to a statement by Bersatu information chief Wan Saiful Wan Jan, that not everything the government did was right but could be corrected, Najib said the pandemic was no time for the government to learn by making mistakes, or to gamble with lives.

“If you are making the wrong decision, the lives and safety of 32 million Malaysians would be at risk,” he wrote in a Facebook posting. “The problem is that the mistakes made by the government are very clearly seen,” he said, listing out the government’s errors.

He said the government was wrong in allowing sectors with high numbers of infections and clusters to remain in operation but shutting down those with low infection rates during the movement control order period.

The government’s decision to allow schools to reopen, before subsequently closing them, led to high infections among children who spread it to their parents and the elderly, he said.

The government also wasted five months with “half-baked” movement restrictions before deciding on a nationwide lockdown.

“Because of your mistakes, more than 516,000 people were infected with Covid, nearly 3,300 lives were lost and more than 2,200 new clusters were detected in just five months since the Emergency.”

Wan Saiful had said previously that the Covid-19 issue should not be politicised. He urged people not to point fingers at each other, acknowledging that not all decisions made by the government would work but he said the government could learn from its mistakes and fix its weaknesses. 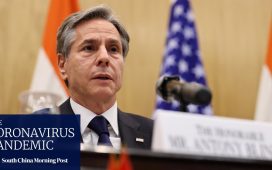