MELBOURNE: Authorities in Melbourne arrested more than 70 people for flouting stay-at-home orders to protest against lockdown restrictions Sunday, with some demonstrators clashing with riot police at a market in the city.
About 250 people attended the illegal protest — the second in as many days in the city— promoted by coronavirus conspiracy groups on social media.
The demonstrators ignored official warnings and public health orders to gather at the central Queen Victoria Market, calling for an end to a weeks-long lockdown of Australia’s second-biggest city.
They were met by a heavy police presence, with scuffles breaking out as the riot squad swept through market’s fruit and vegetable aisles.
Police arrested 74 people and fined 176, saying in a statement that “many protesters were aggressive and threatened violence toward officers.”
One man believed to be a “primary agitator” is facing charges of incitement while another was charged with assaulting police, according to the statement.
Last weekend, “Freedom Day” events were held across Australia to protest what some labelled the government’s “overblown” response to the pandemic, which has killed more than 900,000 people worldwide.

Australia has recorded more than 26,600 cases and 810 deaths in a population of 25 million, the vast majority in Melbourne and its surrounds.

The latest rallies come ahead of the gradual easing of virus restrictions in Melbourne, with daily outdoor exercise increased to two hours and small “social bubbles” allowed for people living alone from Monday.
Victoria Premier Daniel Andrews, who has previously branded the protesters “selfish,” said on Sunday the state could not afford to reopen too quickly.
“No one is enjoying the reality we face, but none of us have the option of ignoring the reality that we face,” he said.
“We cannot open up now and stay open. It would not be safe, it would not be smart.”
An overnight curfew, restrictions on visitors to homes and a limit on traveling more than 5 km are set to remain in place across Melbourne until Oct. 26.
Despite Victoria’s second wave, Australia has been relatively successful in containing the virus, allowing other regions to roll back restrictions.
The nation has recorded more than 26,600 cases and 810 deaths in a population of 25 million, the vast majority in Melbourne and its surrounds. 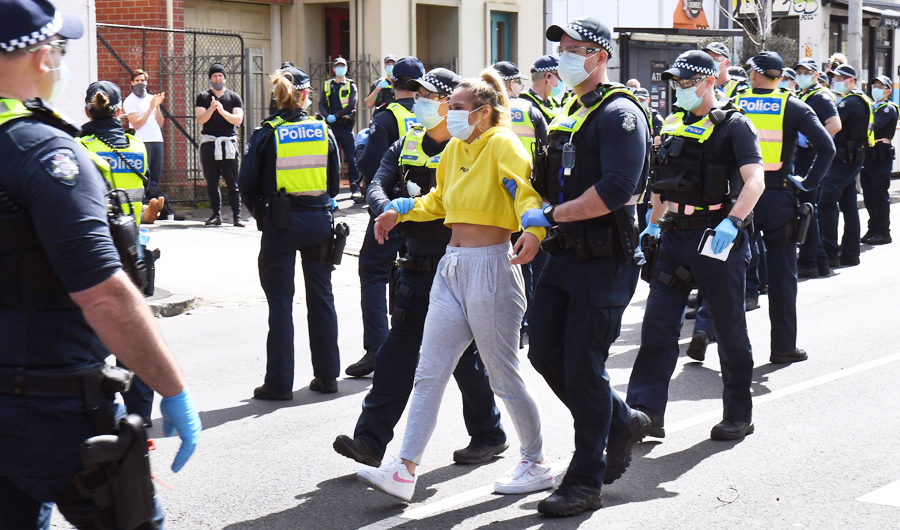 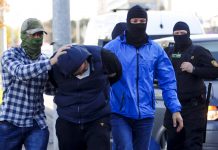 Police detain over 400 during Sunday protests in Belarus 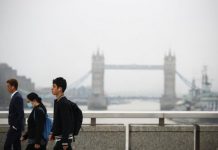 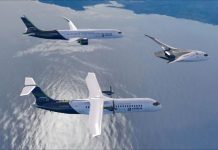 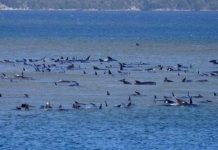 Around 270 whales stranded on sandbar off Australia's Tasmania 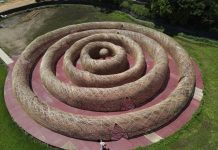 The ‘Pandemmys’ were weird and sometimes wonderful

At least 8 dead in residential building collapse in India 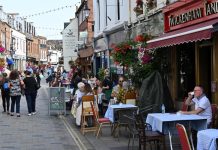 On Football: Week 2 not for the weak as injuries hit NFL