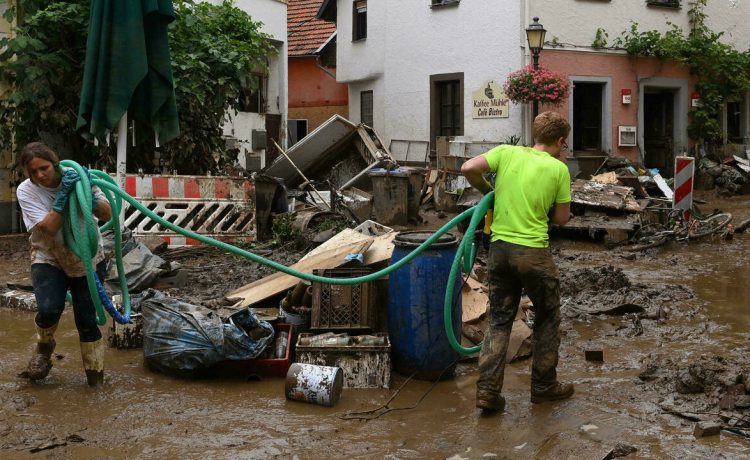 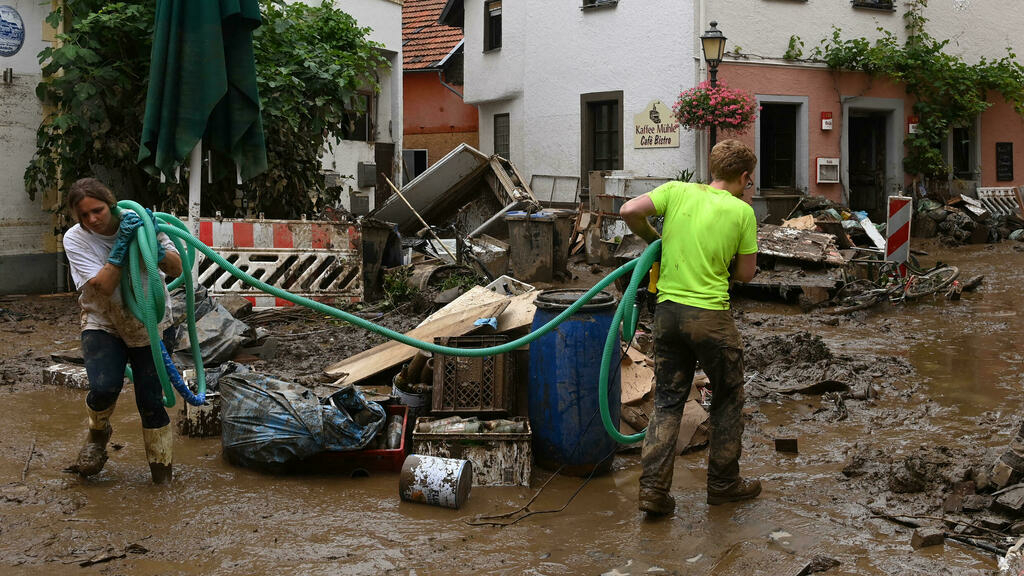 Troops and firefighters were called in Saturday to help villagers launch a mammoth clean up after the worst floods to hit western Europe in decades left nearly 130 people dead and dozens more missing.

Western Germany has suffered the most brutal impact of the deluge that also pummelled Belgium, Luxembourg and the Netherlands, leaving streets and homes submerged in muddy water and isolating entire communities.

With the death toll at 128, rescuers said far more bodies were likely to be found in sodden cellars as the clean-up gets under way in earnest.

In Germany’s worst-hit regions of North Rhine-Westphalia and Rhineland-Palatinate, residents who fled the deluge were gradually returning to their homes and scenes of desolation.

“Within minutes, a wave was in the house,” said baker Cornelia Schloesser of the torrents that arrived overnight Wednesday in the town of Schuld, carrying her century-old family business with it.

“It’s all been a nightmare for 48 hours, we’re going round in circles here but we can’t do anything,” she said, surveying the heaps of twisted metal, broken glass and wood that have piled up at her former storefront.

In the affected areas, firefighters, local officials and soldiers, some driving tanks, have begun the colossal work of clearing the piles of debris clogging the streets.

“The task is immense,” admitted the mayor of Solingen, a city in the south of the Ruhr area.

The real scale of the disaster is only now becoming clear, with damaged buildings being assessed, some of which will have to be demolished, and efforts under way to restore gas, electricity and telephone services.

See also  What will Boris Johnson bring back from Brussels?

The disruption to communication networks has complicated efforts to assess the number still missing.

“We have to assume we will find further victims,” said Carolin Weitzel, mayor of Erftstadt in North Rhine-Westphalia, which experienced a terrifying landslide triggered by the floods.

Roger Lewentz, interior minister for Rhineland-Palatinate, told local media up to 60 people were believed to be missing.

The government has said it is working to set up a special aid fund, with the cost of damage expected to reach several billion euros (dollars).

Chancellor Angela Merkel, who returned Friday from a trip to Washington overshadowed by the disaster, vowed to provide “short and long-term support from the government” to stricken municipalities.

She has not yet travelled to the scene from the capital Berlin, but her spokesman said Friday she was in close contact with regional leaders about “a visit soon to the scene of the catastrophe”.

With at least 108 dead, the devastating floods have put climate change back at the centre of Germany’s election campaign ahead of a September 26 poll marking the end of Merkel’s 16 years in power.

Germany “must prepare much better” in future, Interior Minister Horst Seehofer said, adding that “this extreme weather is a consequence of climate change”.

Armin Laschet from Merkel’s Christian Democratic Union, the frontrunner to succeed her after the election, spoke of “a disaster of historic proportions” for his state of North Rhine-Westphalia and Rhineland-Palatinate.

News magazine Der Spiegel said the link between global warming and extreme weather events like the massive rainfall in recent days that caused the floods would train a spotlight on the candidates’ response to climate change.

“There will be affirmations in the coming days that it’s not an issue for the campaign but of course it is,” it said, noting the expected rising frequency of natural disasters due to the climate emergency.

“People want to know how politicians will lead them through something like this.”

In neighbouring Belgium, the death toll jumped to 20 with more than 21,000 people left without electricity in one region.

Luxembourg and the Netherlands were also hammered by heavy rains, inundating many areas and forcing thousands to be evacuated in the city of Maastricht.

Luxembourg Prime Minister Xavier Bettel called the situation in many parts of his country “dramatic” and said the financial damage was “huge”.

He pledged an initial package of 50 million euros ($59 million) in immediate aid to citizens who suffered losses in the floods.

UK retailers warn of stock shortages extending into the autumn 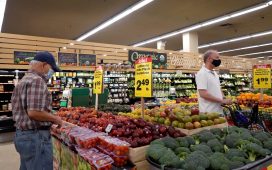 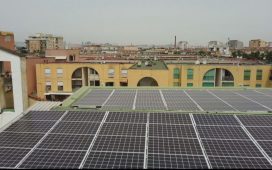 Low-income neighbourhood of Naples produces its own free solar energy 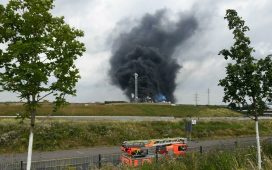 Deadly explosion at industrial park in German city of Leverkusen