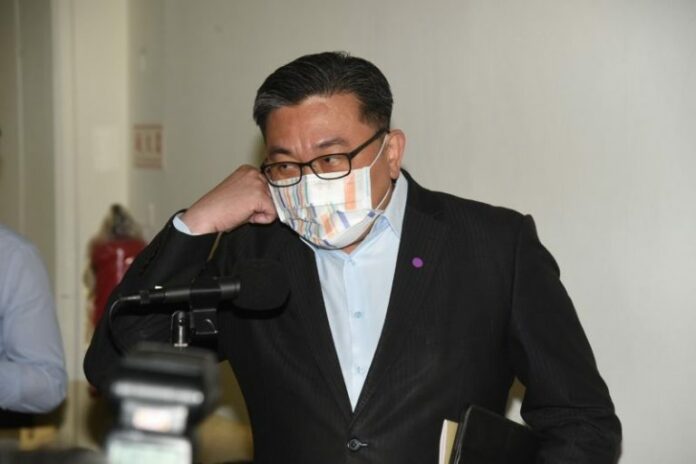 This was the second time Wang addressed the issue since it was revealed last Tuesday that they have been living together. During an impromptu interview earlier that day, Wang said his wife and family knew about the living arrangements, and claimed that the lease was only for five months.

Wang apologized to his supporters and blamed the media for the extended “news coverage.” He expressed hope that the media would stop reporting on his situation.

He also emphasized that his relationship between Yen and himself is the one between a landlord and tenant. Asked why he decided to settle with Yen, however, Wang argued that he had surveyed several places but found Yen’s to be the most suitable.

Chinese-language media reported that Wang is renting the apartment for NT$8,000 per month, to which Wang reportedly complained that it was still “too expensive” for him, though it was lower than most rents. 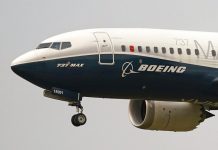 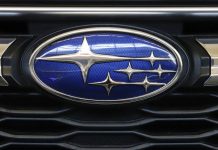 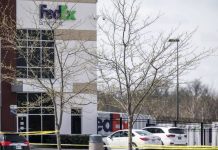 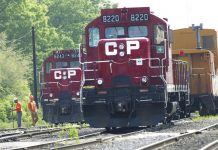 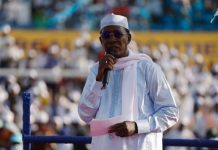 President of Chad is killed as soldiers clash with rebels 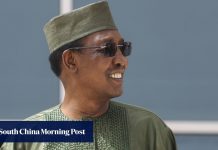 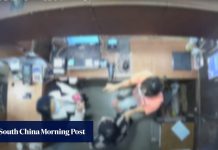 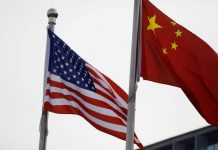 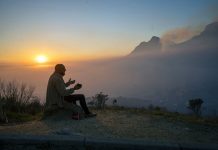 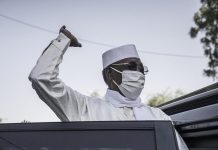 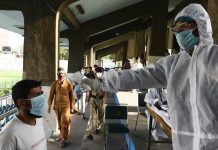 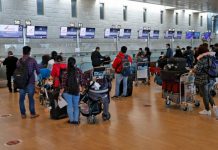