KUALA LUMPUR: Former prime minister Dr Mahathir Mohamad said he doubted whether opposition leader Anwar Ibrahim has the numbers in Parliament to take over as prime minister and even if he does, the country would remain in political deadlock.

Anwar met the Yang di-Pertuan Agong on Tuesday in a bid to prove he has a parliamentary majority to form a new government and takeover from Prime Minister Muhyiddin Yassin.

Mahathir, who mentored Anwar and many of the country’s top leaders, said even with new leadership, Malaysia would remain susceptible to shifting political alliances, particularly by Umno.

“So the situation is very uncertain … either way, there is going to be a situation where there is no government in the country,” he told Reuters in an interview at his office here.

Mahathir said he did not support Anwar or Muhyiddin.

He dismissed Anwar’s claim of a parliamentary majority, saying: “This is the kind of thing that Anwar is fond of saying. Already three times he has claimed to have the support that he would be the correct prime minister, only to find that he has no support.”

Earlier, Mahathir and five other MPs from Pejuang each submitted motions of no confidence against Muhyiddin’s leadership. 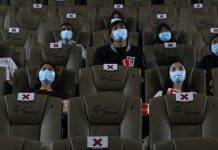 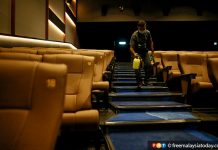 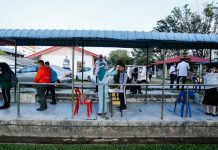 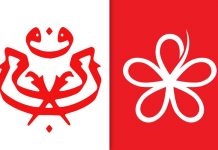 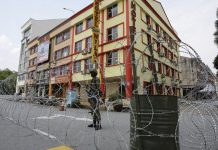 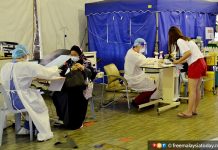 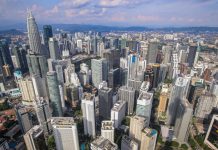 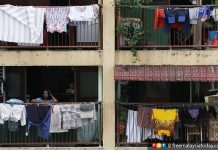 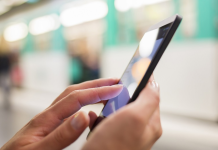 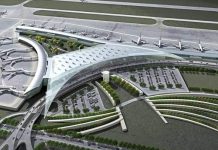 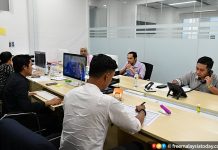 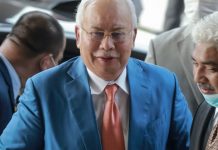